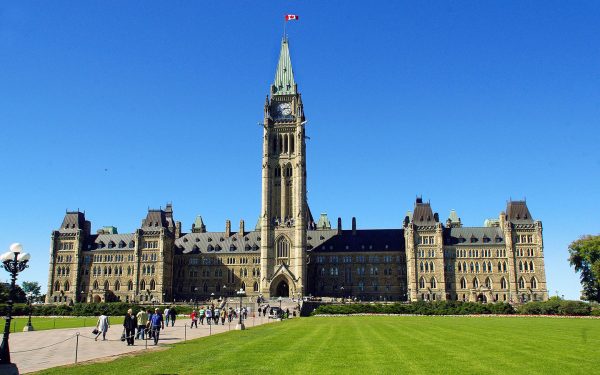 A group of nearly four dozen Canadian business leaders has sent the parties running in the federal election an eight-point plan that calls on them to “renew Canada’s climate leadership” if they are a part of the country’s next government.

The Business Coalition for a Clean Economy affirmed its support for a Canada-wide climate plan that delivers on the country’s promises under the 2015 Paris Agreement, the Pembina Institute said in a release Tuesday.

“For all businesses, climate change is a risk to the bottom line,” the open letter states. “Taking action on climate now is also a once-in-a-generation opportunity for Canada to demonstrate real global leadership, create jobs, encourage innovation, build healthy and safe communities, and address the growing concerns surrounding waste.”

The plan asks the six federal parties to commit to reduce carbon pollution across the economy, invest in renewable energy, “clean innovation”, and climate adaptation and resilience, put a price on carbon pollution, fund training for clean economy careers, and protect land and freshwater ecosystems.