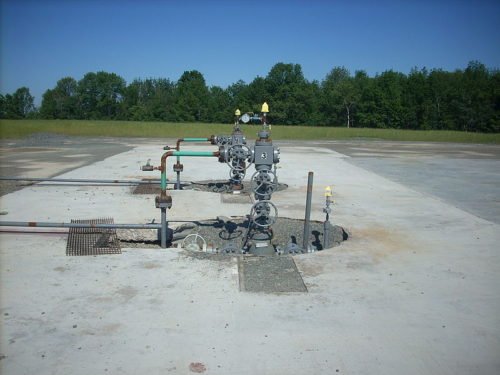 Crashing gas prices have been costing the city of 60,000 about C$30 to $35 million per year, said Mayor Ted Clugston.

“This didn’t happen overnight,” he told CBC last week. “There have been points in time that we’re actually paying people to take our gas.”

So “we’ve been actually talking about a strategy going forward for 10 years now since I’ve been on city council, when the prices basically went into the tank in 2008-2009.”

It’s the first time Medicine Hat has seen gas industry layoffs, and Clugston said the job losses were a hard legacy to grapple with. But “everything in Saskatchewan and to the east of us is going to be shut in eventually,” he predicted.

“I didn’t want to be the mayor in 120 years that took Medicine Hat somewhat out of the gas business. I mean, that’s not a legacy that anybody would want to leave in this municipality,” Clugston said. “But my citizens…they’re not happy about it, but they recognize that tough business decisions have to be made.”

He added that the city’s cheap natural gas supply will still power several local industries, including a methanol plant, a tire factory, a bitcoin mine, and new cannabis greenhouse that is expected to be the size of 21 football fields.