China is planning 226 gigawatts of new coal-fired power plants, according to a report by 30 environmental groups released just days before the country takes the podium at the much-anticipated United Nations climate summit in New York.

“The projects approved by China amount to nearly 40% of the world’s total planned coal-fired power plants, according to the Global Coal Exit List database run by German environmental organization Urgewald and 30 other partner organizations,” Reuters reports. “The new China projects would be more than Germany’s existing installed power capacity of around 200 GW.”

The database includes coal mines and power plants that account for 89% of the world’s thermal coal production and nearly 87% of its coal-fired electricity generation, the news agency notes. The groups said 400 of the 746 companies in the database have plans to expand their coal operations, and 161 of them are Chinese.

“Beijing said on Tuesday, in a position paper ahead of the UN meeting, that it would remain on ‘the clean energy and low-carbon development path’, but stopped short of setting new targets,” Reuters says. “China has cut the share of coal in its total energy mix from more than 68% in 2012 to 59% by the end of last year, but overall consumption has continued to increase,” with 1,020 GW of installed capacity as of late July. 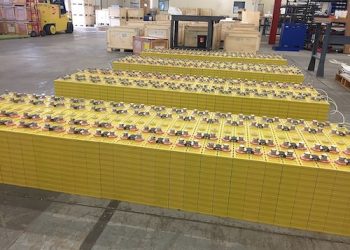 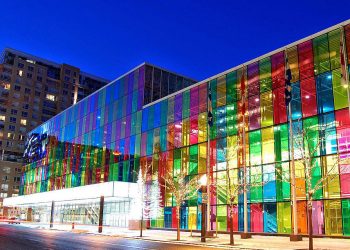