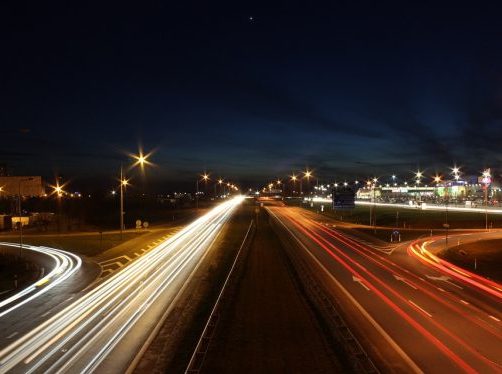 The federal government has issued a call for consulting proposals to study how widespread electrification can “reduce or eliminate” fossil fuel use across the economy.

“The study proponent will be asked to examine possible replacements for a range of fuels, including propane, transportation fuel, fuel oil, diesel, natural gas, and coal,” the Saskatoon Star Phoenix reports. “Only international travel fuel and electricity generation are outside the scope of the study.”

Natural Resources Canada’s Office of Research and Development is looking for “strategic guidance on the need to pursue both electric and non-electric energy research and development to enable deep decarbonization scenarios,” state the federal contracting documents for the study, which specify a maximum C$300,000 project value. “It is critical that (NRCan) as a whole have a cross-sectoral, consistent, and comprehensive understanding of the viability of electric technologies as a replacement for fossil fuels.”

While the terms of the tender call are consistent with recent rapid decarbonization studies that show massive potential to quickly eliminate the fossil fuel use that is driving the climate crisis, the plan isn’t going down well with Saskatchewan’s fossil-friendly provincial government. “I think it’s a real wake-up call to what (Ottawa’s) endgame really is here,” said Energy and Resources Minister Bronwyn Eyre, adding that the “strong” language in a public document reflects federal “hostility” to the fossil sector.

Eyre said the terms of reference make no mention of potential economic impacts or job losses in Canada’s fossil economy. The news story gives no indication that she’s aware of the “de-manning” strategies Canadian tar sands/oil sands producers are already pursuing, the hundreds of thousands of jobs energy efficiency is already creating across Canada, or the millions more around the world that renewables and energy efficiency are poised to create over the next decade. [Which is just so perverse and sad, in the Canadian province that led the world in super-energy-efficient housing in the 1970s and 80s, developing the early designs that have now evolved into the Passivhaus standard. Efficiency is the first step down the road toward decarbonization, and Saskatchewan could and should be moving to build on its past glory!—Ed.]

New Analysis Shows ‘Enormous Area’ of the Earth Above 2.0°C