Turkey Postpones or Cancels 70 GW of Coal Capacity Since 2009 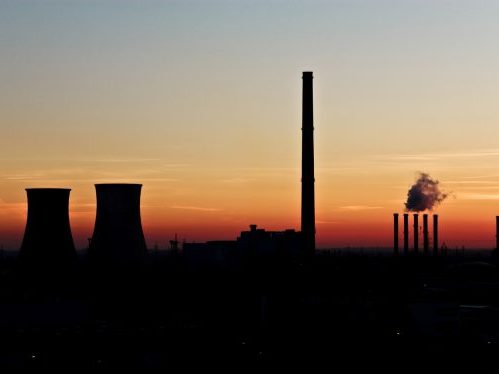 Turkey has either indefinitely postponed or officially cancelled an estimated 70 gigawatts of new coal capacity since 2009, as a faltering economy and a determined environmental movement all but permanently buried the country’s earlier plans to expand its thermal coal power plant fleet.

The news points to a further dimming of fortunes for the United States coal industry, in a country that was once seen as “one of the Atlantic market’s few bright spots for demand,” S&P Global Platts reports, in a post republished by the Institute for Energy Economics and Financial Analysis. In the end, the imports proved to be too costly, and a push to develop domestic resources ignited a firestorm of environmental opposition.

The shift still leaves Turkey with 85 coal plants totalling 19 GW in operation, Platts states. “An additional 33 GW is under various stages of planning, with only 2 GW under construction.”

President Recep Erdogan had hoped to reduce the strain coal imports were placing on his country’s trade balance by igniting interest in, and financing for, domestic lignite extraction. As recently as 2015, Turkey took coveted second-place honours in Climate Action Network-International’s Fossil of the Day competition at the annual United Nations climate conference, after proposing to build 18 new coal plants and double its greenhouse gas emissions while accepting international climate financing through 2030.

“They want to get paid while rapidly increasing their emissions,” a CAN-I emcee said at the time. “That’s the equivalent of dealing drugs in rehab.”

But the expansion plan was buried under an avalanche of “strong environmentalist opposition,” Platts states, compounded by a poor economic outlook that flattened electricity demand. “The plunging Turkish Lira, which fell by almost a third against the U.S. dollar toward the end of 2018, has squashed financing and coal demand,” the agency notes.

All of which is grim news for American coal merchants like Ohio-based Murray Energy and Javelin Commodities, which in 2018 “lobbied the Turkish government to raise the sulphur limit for coal imports in order to target the country for additional U.S. export sales.”