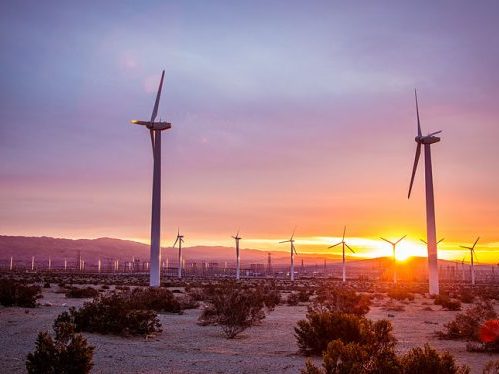 There were sighs of relief in California earlier this month, after utility giant Pacific Gas & Electric confirmed it will honour all its contracts with renewable energy providers as it goes through bankruptcy reorganization.

PG&E did negotiate 10% discounts on five new projects, in exchange for assurances that they’ll go forward. “It remains to be seen whether PG&E can shake some more loose change out of its other contracts, or if all the other developers will get to keep them intact,” Greentech Media reports.

But that was not by any means the biggest question when PG&E declared insolvency.

“Whether or not legacy power contracts would survive has been a hot topic within power industry circles since the utility’s role in deadly wildfires sent the company into bankruptcy,” Greentech notes. “PG&E has committed to power contracts totalling US$42 billion, most of which come from renewable power plants. Early deals with wind and solar developers now carry a significant premium compared to today’s market, so backing out of the contracts held the potential to save PG&E billions of dollars.”

But breaking those agreements would have sent “a shockwave through the renewables industry, particularly affecting the renewable energy units of Consolidated Edison, Berkshire Hathaway, and NextEra Energy, but also threatening California’s legislative mandate to decarbonize the electric grid,” Greentech adds.

That risk was apparently ruled out in an August 6 court filing. “The new debtor’s plan would see PG&E raise money from existing shareholders and securitized bonds to pay out wildfire victims, creditors, and obligations to employees, while standing behind its power-purchase agreements, all apparently without raising electricity rates for customers,” Greentech writes, citing a report by Standard & Poors.

“We want to be clear, we will not propose to reject these agreements as part of our plan of reorganization,” PG&E spokesperson Lynsey Paulo told S&P.