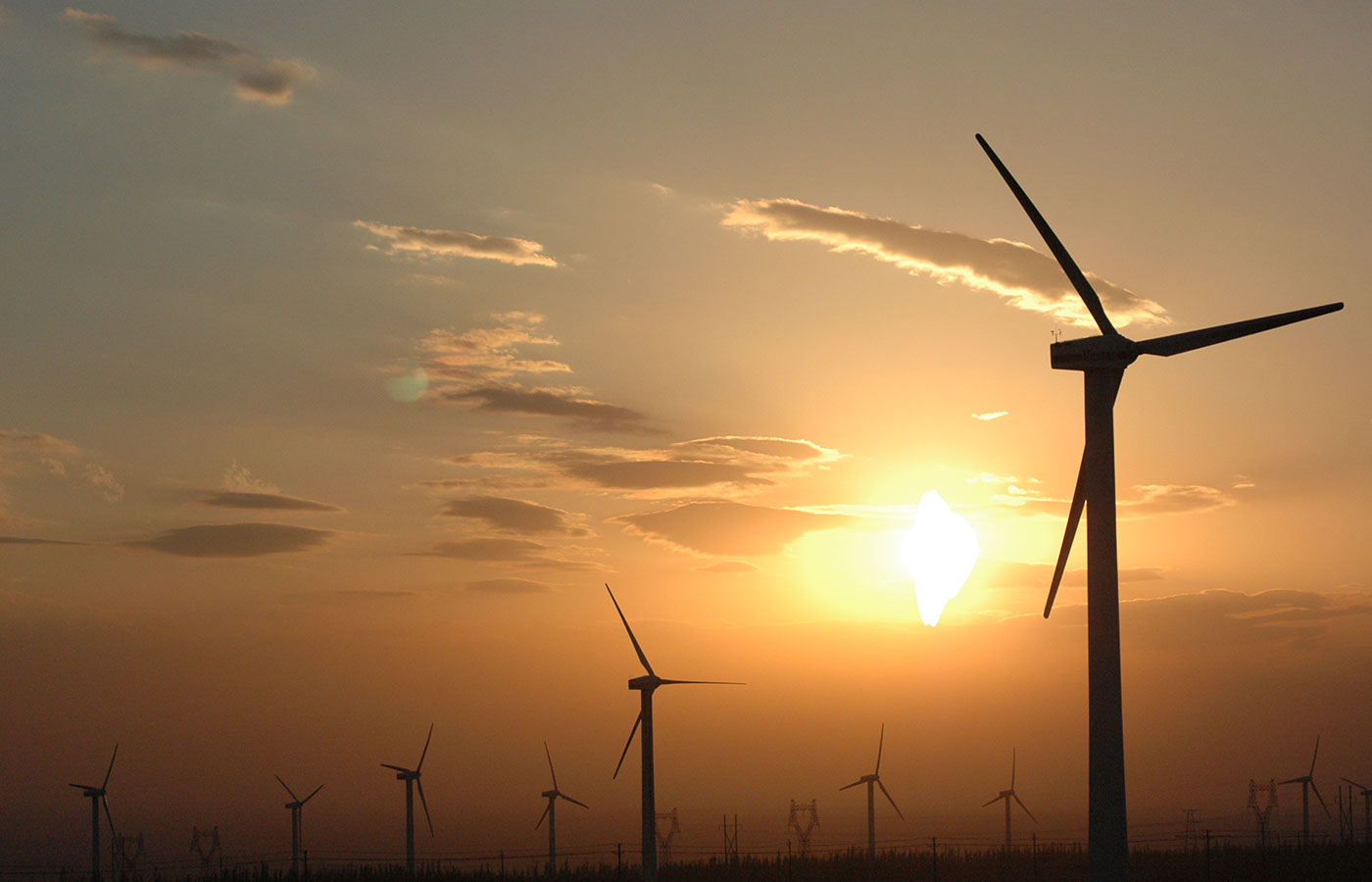 Four of the world’s leading emerging economies are calling on rich countries to meet their international targets for pre-2020 climate action and stepped-up climate finance, but pointedly pushing back on UN Secretary-General António Guterres’ call to all nations to arrive at his climate action summit next month with concrete decarbonization plans.

At a meeting in Brasilia last week, “environment ministers from Brazil, South Africa, India, and China (BASIC) put the onus on industrialized nations to lead carbon-cutting efforts,” Climate Home News reports, citing a draft declaration that was not expected to change significantly before it was finalized on Friday.

The statement said the UN “should be fully respectful of the principles and provisions” of the UN climate convention, which Climate Home interprets as “code for countries with bigger historical emissions and more money shouldering greater responsibility for action.” The statement “does not answer Guterres’ call for national plans to go carbon neutral by 2050 and new coal plants to be banned from 2020—asks that just a handful of countries are prepared to deliver.”

The BASIC ministers say instead that they “look forward” to “positive outcomes for pre-2020 ambition and implementation support for developing countries”. Climate Home notes that those commitments and obligations apply only to developed countries.

“The BASIC statement makes it clear that different visions for the summit exist,” said Greenpeace China climate specialist Li Shuo. “BASIC countries stressed that the summit should pivot to pre-2020 action and enhanced support. This is a different narrative than the one [Guterres] has been driving.”

Climate Home notes that China is considering updating its national carbon goals, and India is on track to exceed its renewable energy target under the Paris Agreement. “South Africa has introduced the continent’s first carbon tax on heavy industry, but at a price environmentalists say will make little impact on emissions,” the UK-based publication notes. “Meanwhile, Brazil’s president Jair Bolsonaro is actively opening the Amazon rainforest to mining and agribusiness, in defiance of a national pledge to curb deforestation.”In their draft declaration, the BASIC ministers “showed little sign of peer pressure within the group to bring more ambition to the table,” Climate Home notes. “Its demands were directed outwards, calling on developed countries to double the finance channeled through the Green Climate Fund in the current fundraising round and commit to scaling up climate finance in the longer term.” The statement “underscored that global climate action must promote climate justice by recognition of fundamental right of all people in accessing economic growth and sustainable development”.