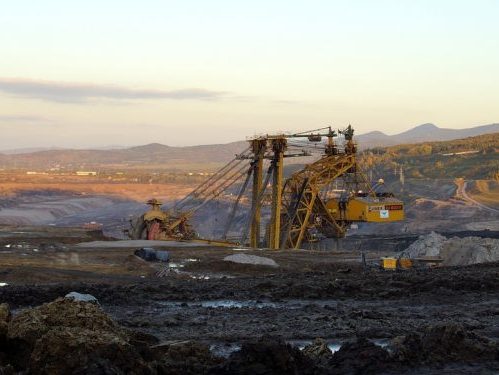 India is planning to cut its coal imports by at least one-third over the next five years, while boosting domestic coal mining and renewable energy generation to take up the slack.

The decision would cut imports from 235.2 to below 150 million tons per year by 2024, but increase India’s own coal output to 880 million tons in its 2024 fiscal year, Bloomberg reports.

“Prime Minister Narendra Modi wants to expand the country’s economy to US$5 trillion by 2024, from $2.8 trillion currently, and reducing energy imports and harnessing domestic resources are key to meeting that goal,” the news agency explains. “The import reduction plan also points to the South Asian nation’s gradual shift away from coal to fight deadly air pollution that millions of Indians battle with.” A surge in renewable energy production is expected to reduce coal’s share of power generation from 72% today to 50% by 2030, according to India’s Central Electricity Authority. The country’s remaining coal imports will be directed mainly to steelmaking operations and some power stations “that are designed to run on higher-quality imported coal,” Bloomberg states.