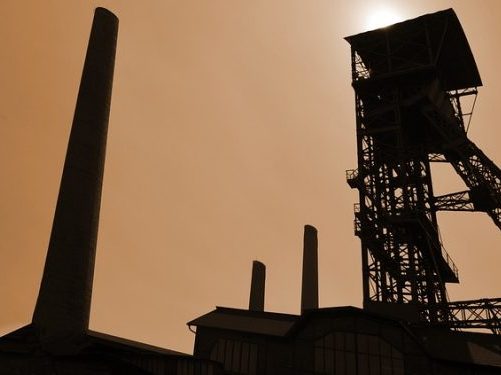 Citing an “outright disregard” for public consultation and a cavalier attitude to environmental protection, Kenya’s National Environment Tribunal has withdrawn the environment licence granted in 2016 to an East African investment firm that, together with General Electric, was looking to build the 1,050-megawatt, US$2-billion Lamu coal-fired power plant on the coast.

“The developers will have to conduct a new environmental study and involve the public if they want to proceed with the project,” reports Bloomberg.

Though it is “part of President Uhuru Kenyatta’s strategy to increase electricity output to power the East African nation’s industrialization agenda and create jobs,” hostility to coal is growing, as renewable energy gains momentum as the key to Kenya’s future.

Project opponents were out in force at the National Environment Tribunal (NET) hearing, writes Nairobi daily, the Capital News, with the Katiba Institute, a progressive think tank, arguing that the National Environmental Management Authority (NEMA) “erred in approving a project that will have a negative impact on the country’s air quality, with accompanying adverse impacts on human health and biodiversity.”

The Institute “contended that the project will additionally contribute to adverse climate change impacts, and that it was inconsistent with Kenya’s low-carbon development goals and commitments.”

Lawyers for one of the smaller petitioning groups described the NET court ruling as “a win for the environment and for the people,” reports Bloomberg.