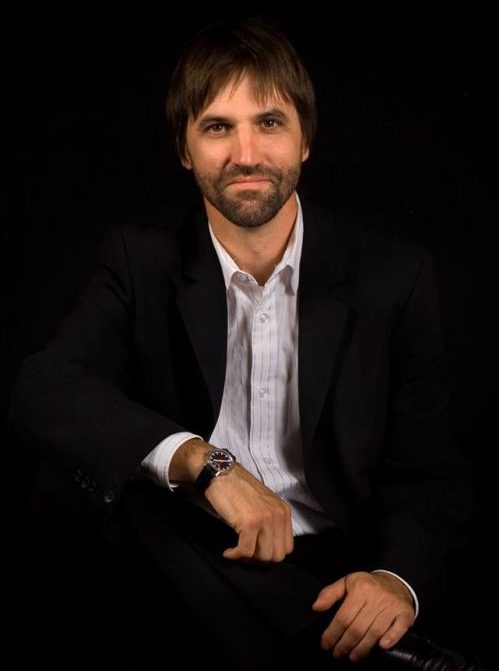 Équiterre co-founder Steven Guilbeault was due to make it official today, confirming long-standing reports that he would run for Justin Trudeau’s Liberal Party in the federal election this fall.

CBC says Guilbeault will seek the party’s nomination in the downtown Montreal riding of Laurier-Sainte-Marie.

“Guilbeault’s decision will surprise few political observers in Quebec, who have speculated for months about his political intentions,” CBC reports. The news caps a week in which the federal government pushed a climate emergency resolution through the House of Commons, securedadoption of two new laws strengthening environmental regulation, but then announced re-approval of the C$9.3-billion Trans Mountain pipeline expansion, and the 15 million tonnes of additional carbon pollution it will enable.