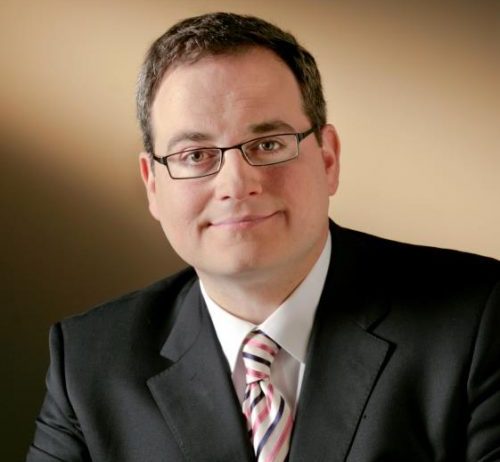 Urgent alert to Jason Kenney and Vivian Krause! Another “foreign-funded radical” has just been identified, and the unity of our country will hang in the balance until you can direct all your taxpayer-funded investigative might toward…Alberta-based Rebel Media and its self-styled “Rebel Commander”, not-quite-disbarred former lawyer Ezra Levant.

“Alberta’s premier has been aggressively promoting a conspiratorial smear campaign to paint environmentalists and other critics as ‘foreign-funded special interests,’ even promising a public inquiry into ‘foreign-funded meddling’,” PressProgress reports. Earlier this month, Kenney confirmed he would squander C$30 million of Alberta taxpayers’ hard-earned cash on a “war room” to push back on the province’s environmental adversaries, real and imagined.

“But Kenney’s campaign to silence his critics, compared by some to the politically-motivated witch hunts of U.S. Senator Joe McCarthy, might be a little awkward given Kenney is himself supported by ‘foreign-funded activists’,” the publication revealed last week. “Keean Bexte, an early Kenney supporter who later went on to become Rebel Media’s Alberta correspondent, now receives paycheques directly subsidized through a foreign entity called the David Horowitz Freedom Center.”

The Democrat-affiliated Center for American Progress describes the Horowitz Center “as one of ‘five key think tanks’ who are ‘primarily responsible for orchestrating the majority of anti-Islam messages polluting our national discourse today’,” PressProgress notes. The anti-hate Southern Poverty Law Center, meanwhile, “describes Horowitz himself as a ‘driving force of the anti-Muslim, anti-immigrant, and anti-black movements’.”