Austria Speeds Up Coal Phaseout to 2020 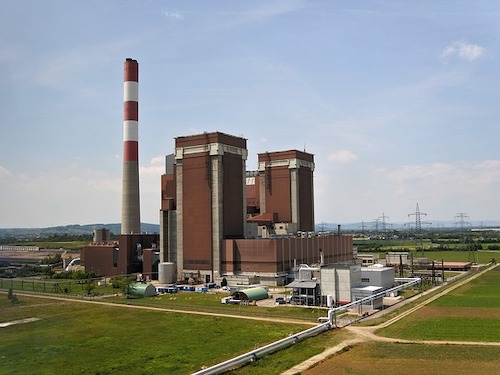 Austria’s electricity system will be free of coal next year, after power utility EVN announced late last month that it will shut down its 405-megawatt Dürnrohr plant in the Zwentendorf district five years ahead of schedule.

“This is a real step, because coal power generation is the most harmful form of CO2 generation,” provincial governor Johanna Miki-Leitner said in a statement.

Der Standard says the facility will be repurposed to produce energy from waste and supply district energy for homes and industry.

Campaigners at Global 2000 had been pushing hard for the 2020 shutdown. “The power plant must and can be disconnected from the grid as early as 2020,” climate and energy spokesperson Johannes Wahlmüller said last month.

The country’s other remaining coal plant, the 246-MW Mellach facility near Graz, is also due to close next year.

The national grid operator said it would be taking steps to ensure reliability with Dürnohr shutting down. “From an ecological point of view, the premature closure is understandable, nevertheless, Dürnrohr was a power plant that could go online when needed,” Austrian Power Grid (APG) said. “We have to re-evaluate the situation now.”

But Global 2000 says reliability concerns are out of date, after receiving leaked documents showing that Dürnrohr “no longer has a valid contract with the transmission system operator APG for the purpose of grid stabilization.” EVN subsequently confirmed the information. “In the absence of a contract,” Global 2000 states, “the coal-fired power plant no longer plays a direct role in stabilizing electricity grids in Austria.”The country had three active coal plants as recently as 2014, the organization notes.