Cogeneration Would Save 3.97 Gigatons of Carbon by 2050 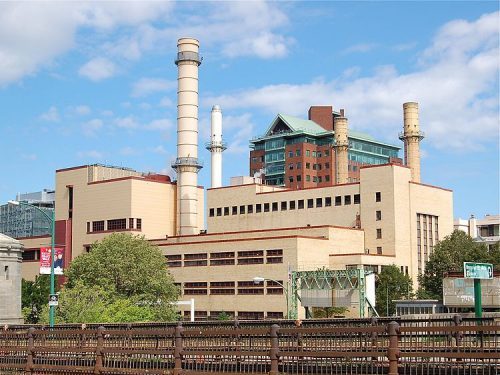 Cogeneration ranks #50 on Drawdown’s list of climate solutions, with the potential to eliminate 3.97 gigatons of carbon dioxide at a net cost of US$279.3 billion, while producing savings of $567 billion.

Cogeneration, also referred to as combined heat power (CHP), takes advantage of energy waste in coal-fired or nuclear power plants and other large industrial facilities. According to Drawdown, the U.S. power generation sector “throws away an amount of heat equivalent to the entire energy budget of Japan.”

The U.S. has been slow to adopt cogeneration due to resistance from utilities. And while efficient micro-cogen units are available for households, their high cost is a significant barrier.

Yet the advantages of cogeneration from an environmental standpoint are huge. It can help lower greenhouse gas emissions by reducing the need for fossil fuels, and takes the pressure off the use of key natural resources, including water, to produce electricity.