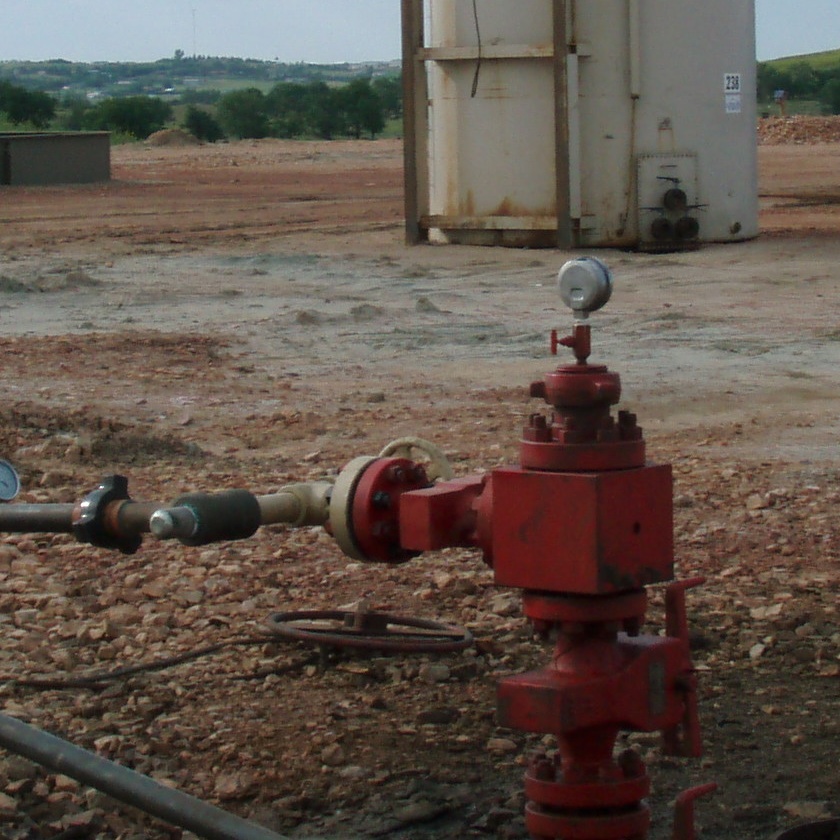 The Oregon State Senate adopted a five-year moratorium on oil and gas fracking last week, after amending a House resolution calling for a 10-year ban.

“Moving this fracking moratorium forward is a huge accomplishment for Oregon communities in protecting our water, health, and climate,” said Thomas Meyer, regional organizing manager for Food & Water Watch, though he took issue with the short time span of the resolution. “If policy-makers are serious about addressing the climate crisis, they should ban fracking once and for all, here in Oregon and across the country.”

All in all, “in Oregon the odds of us ever actually fracturing underground are extremely limited,” said Sen. Cliff Bentz (D, Ontario).

Fracking proponents tout its economic benefits and say the technique has been used safely for decades, the paper adds. “Fracking opponents argue that the wells use large amounts of fresh water, can contaminate groundwater with chemicals, can potentially trigger earthquakes, and release methane that contributes to climate change.”