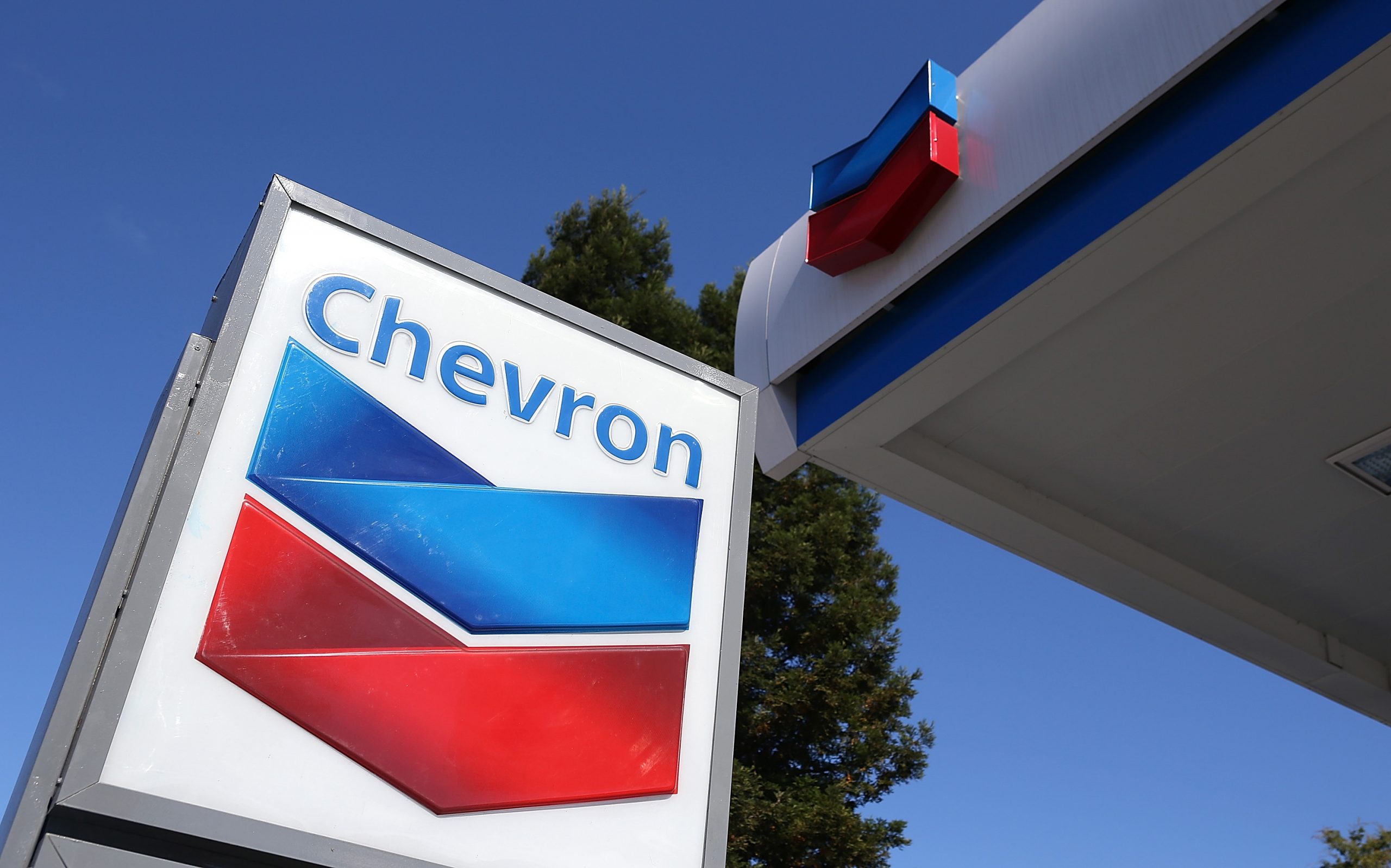 Efforts by activist investors to hold ExxonMobil and Chevron to greater climate account at their respective AGMs were a bust last week, with strong majorities of fossil shareholders voting against any climate-related proposals.

“One resolution, asking to create a climate change committee, didn’t even garner 10% of the votes,” reports the Houston Chronicle.

Such apparent hostility to climate action departs sharply from shareholder sentiment two years ago, when the majority “defied Exxon management and approved a resolution for Exxon to report its climate-related business risks.”

It also stands in considerable contrast to the recent investor- and shareholder-driven decisions from European fossils like Shell and BP, the Chronicle notes. Shell “recently linked executive pay to carbon emission reduction goals,” and BP agreed “to a proposal to disclose how its business plans align with the 2015 Paris climate accord.” In the United States, the Securities and Exchange Commission gave Texas-based Exxon permission to “block a similar proposal from even appearing on the ballot.”

Replying to criticism of Exxon’s desultory response to the climate crisis, CEO Darren Wood reiterated the company’s support for a carbon tax, and noted its efforts to develop algae-based biofuels and carbon capture and storage technologies. The Chronicle traces the rhetorical steps Exxon and Chevron have taken to acknowledge climate risk, and as well as their initial efforts to reduce the carbon footprint of their operations, with Exxon promising to cut its world-wide methane emissions 15% by 2020.

For Exxon’s critics, however, such actions amount to little more than greenwashing, especially when set against Wood’s insistence “that global energy demand will keep growing and the world will need more fossil fuels for electricity, transportation, and much more.”

That rationale leaves a number of Exxon’s investors angry, including Arjuna Capital’s Natasha Lamb, who “challenged Exxon’s assessment that more, not less, oil and gas will be needed in the future.” Lamb’s landmark negotiation with Exxon in 2014 led to the company’s first public report on climate change and carbon asset risk.

“Climate change poses an emergency threat to the human race, the global economy, and the future of our company,” she said during this year’s AGM.