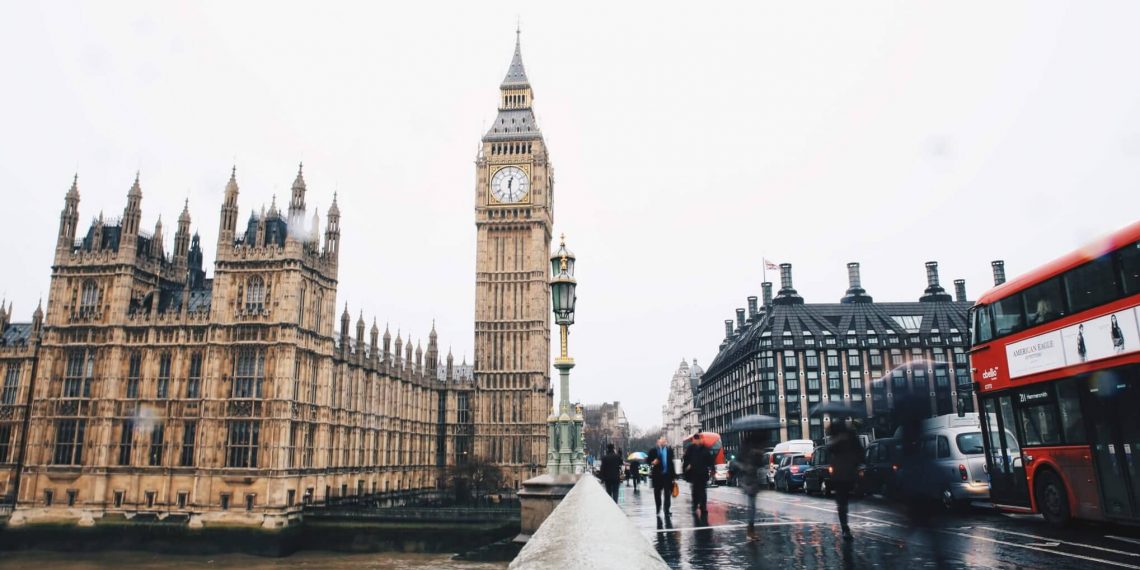 London’s Big Ben is 96m tall: Ice beneath some West Antarctic glaciers has thinned by nearly a third more. Image: By Heidi Sandstrom. on Unsplash

As oceans warm, Antarctica’s ice sheets are at growing risk, with polar glaciers losing ice at rates to match the height of global monuments.

LONDON, 31 May, 2019 – Almost a quarter of all the glaciers in West Antarctica have been pronounced “unstable”. This means, in the simplest terms, that they are losing ice to the ocean faster than they can gain it from falling snow.

In the last 25 years most of the largest flows have accelerated the loss of ice fivefold.

And in places some glaciers, including those known as Pine Island and Thwaites, have “thinned” by 122 metres. That means that the thickness of the ice between the surface and the bedrock over which glaciers flow has fallen by almost the height of the Great Pyramid of Cheops in Egypt, and far more than the Statue of Liberty in New York or the tower of Big Ben in London.

The conclusions are based on climate simulation matched against 800 million measurements of the Antarctic ice sheet recorded by the altimeters aboard four orbiting satellites put up by the European Space Agency between 1992 and 2017. The conclusion is published in the journal Geophysical Research Letters.

“A wave of thinning has spread rapidly across some of Antarctica’s most vulnerable glaciers, and their losses are driving up sea levels around the planet”

Antarctic research is challenging. The continent is enormous – nearly twice the size of Australia – and frozen: 99.4% of it is covered by ice, to huge depths. It is also defined as a desert.

Snowfalls are low, but over millions of years these have built up to a reservoir of about nine-tenths of the planet’s fresh water, in the form of snow and ice.

It is also the coldest place on Earth and – even more of a problem for climate scientists – no observations or measurements of anything in Antarctica date back much further than the beginning of the 19th century. Most of the on-the-ground science is possible only in the Antarctic summer.

The latest study confirms a succession of alarming finds. The West Antarctic ice sheet is not just losing ice, it is doing so at ever-faster speeds. Scientists have already suggested that the rate of loss for the Pine Island and Thwaites glaciers could be irreversible. So much has already been lost that the bedrock, crushed by its burden of ice for aeons, is actually beginning to bounce up in response.

Changes in snowfall tended, they found, to be reflected over changes in height over large areas for a few years. But the most pronounced changes have persisted for decades: it’s the climate that is changing things, not the weather.

“Knowing how much snow has fallen has really helped us to detect the underlying change in glacier ice within the satellite record. We can see clearly now that a wave of thinning has spread rapidly across some of Antarctica’s most vulnerable glaciers, and their losses are driving up sea levels around the planet”, Professor Shepherd says.