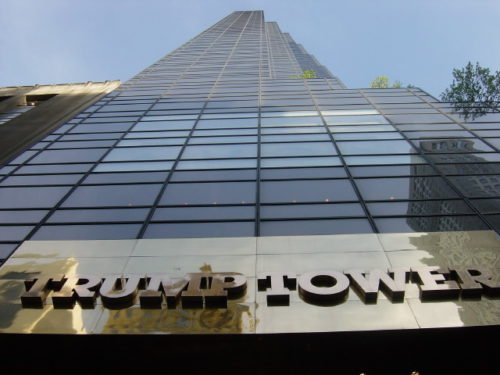 Donald Trump’s refusal to confront the climate crisis will soon prove costly to his stumbling business empire, with a number of his New York City properties in line to be heavily fined if they are not rapidly retrofitted to reduce their currently sky-high level of emissions.

Determined to redress the fact that its buildings account for 66% of its annual emissions, the city recently passed legislation that mandates steep fines from 2030 onwards on “all premises larger than 25,000 feet—a total of 50,000 buildings,” should owners fail to cut their overall emissions by 40%, reports the Guardian. Heralded “as the toughest action by any city on climate change so far,” the measure spells trouble for Trump’s biggest properties, eight of which “pump out around 27,000 tons of planet-warming gases every year, the equivalent of 5,800 cars.”

Should it fail to upgrade insulation, window glass, boilers, and electricity systems sufficiently by 2030, the Trump Organization will be slammed with US$2.1 million in annual fines until its buildings meet the standard.

Such retrofitting is urgently needed, notes the Guardian, citing the International Energy Agency’s estimate that building construction and operation accounts for more than a third of global energy consumption.

Mark Chambers, director of New York Mayor Bill de Blasio’s office of sustainability, told the Guardian that “we will do what’s necessary to combat the climate crisis. It’s important we are all held responsible, and President Trump is the number one roadblock globally to us responding to climate change.” 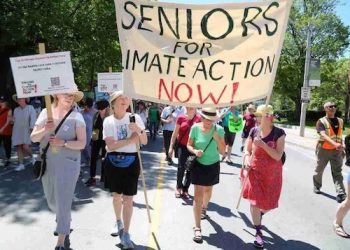