Energy Efficiency Employs 436,000 Canadians, More Than Twice the Total in Oil and Gas 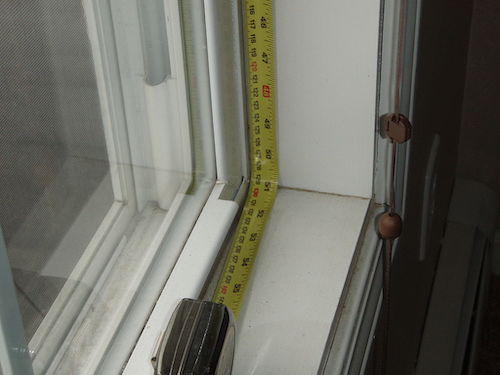 Canada’s energy efficiency sector accounted for more than twice as many jobs as oil and gas in 2018, with 436,000 permanent positions, and is on track to create about three times as many new positions as fossils are at risk of losing in 2019, according to data released this week by Calgary-based ECO Canada.

The organization sees efficiency creating 36,000 new jobs this year, an increase of 8.3%. For comparison, in a study published earlier this month, labour market researchers PetroLMI placed the country’s oil and gas work force at 173,300 in 2019, down 23% from 226,500 in 2014, the year before a sustained oil price crash began. It warned that another 12,500 oil and gas positions may be at risk this year.

Those workers “were employed across approximately 51,000 business establishments across six industries, specifically within construction, manufacturing, wholesale trade, professional and business services, utilities, and other services,” ECO Canada states. “Together, these establishments generated C$82.6 billion in revenue in 2018 and were generally optimistic about growth prospects in 2019.”

The largest of the categories, construction, produced an estimated $37.6 billion in revenue and 287,000 jobs across 39,000 establishments last year.

“With increasing revenue and job growth across the sector, the demand for qualified energy efficiency workers is high,” the release notes, with more than 70% of participating employers reporting difficulties finding qualified staff.

ECO Canada President and CEO Kevin Nilsen connected the growing energy efficiency job crunch to the effort to bring the climate crisis under control. “The labour market shortages can hinder the growth of the energy efficiency sector and stall the fight against climate change,” he warned. “Investments in work force attraction and development, including work force diversification, will be key to addressing the growing skills gap.”