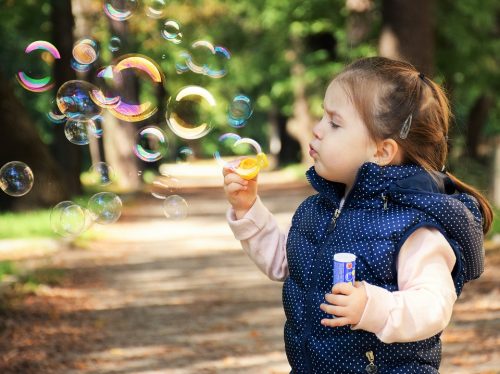 Children born today will have to live their lives with carbon footprints one-eighth the size of their grandparents’, according to a new interactive tool published last week by Carbon Brief.

The tool shows individuals’ lifetime carbon budgets based on when and where they were born, based on “two different scenarios: one where the world limits warming to well below 2.0°C above pre-industrial levels by 2100, and one were warming is limited to 1.5°,” the UK-based publication explains. “It also considers two different ways of sharing future allowable emissions: one where each country tracks ‘optimal’ pathways taken from models; and another, focused on equality, where each person can use the same portion of future emissions, no matter where they live.”

Across all the scenarios, “younger generations will have to make do with substantially smaller lifetime carbon budgets than older generations, if the Paris limits are to be respected. This is because most of the allowable emissions have already been used up, meaning young people will not have the luxury of unmitigated emissions enjoyed by older generations.”

Based on global averages and the “well below 2.0°C” target, the lifetime carbon budget for someone born in 2017 would be 122 tonnes of carbon dioxide, about one-third of the quota for someone born in 1950, the interactive tool shows. To hit 1.5°C, the 122-tonne limit falls to 43 tonnes. Today’s emissions average out at about 4.9 tonnes per person per year, a rate at which someone born today would exhaust their lifetime carbon budget in 25 years—or nine years based on a 1.5°C target.

But in the real world, “there is no such thing as a ‘global average’ person, and each country’s emissions will follow a slightly different trajectory in ‘well below’ 2.0°C and 1.5°C worlds,” Carbon Brief notes. “In general, emission reductions will need to be proportionally larger in developed, wealthier countries, such as the United States, where per capita emissions are very high. Developing nations, such as India, already have much lower per capita emissions.”