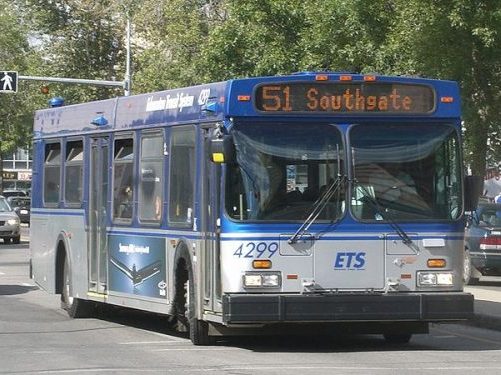 With electric buses on track to replace 270,000 barrels per day of diesel fuel this year, Canada is at risk of “missing the bus” due to transit operators’ timid response to a quickly-growing trend, Clean Energy Canada warned last month, in a release republished by Below2C.

“Electric buses are making a real—and rapidly growing—dent in emissions,” the release states, already accounting for 13% of the world’s bus fleet. “But despite being home to four prominent electric bus manufacturers, Canada’s transit fleets have been slow to adopt this climate change-fighting technology, lagging behind others around the world.”

That adds up to “a missed opportunity to both cut carbon pollution and support our growing electric bus companies—like Quebec’s Lion Electric and Vancouver’s GreenPower—by creating a stronger market for them at home,” Clean Energy Canada adds. While Shenzhen, China operates 16,359 fully electric buses, Paris is ordering 800, and Los Angeles has about 100, Canada has relatively few e-buses on the road.

That leaves Canadian-based manufacturers to sell most of their product into the U.S., and locate new plants and jobs outside the country.

“Canada is lucky to have a handful of innovators in this space building the next generation of buses, but we’re also at risk of falling behind other countries,” said Clean Energy Canada Executive Director Merran Smith. “Supporting electric buses is about more than just cutting pollution—though that’s a big one. It’s also about saving money in the long run, being healthier, and helping our homegrown manufacturing industry become competitive on a global scale.”

The release notes that global e-bus sales increased 40% between 2016 and 2017, on the strength of a Chinese market that accounts for more than 99% of the world-wide fleet. “By 2030, an electric bus will be the same price as a diesel bus, while also saving hundreds of thousands on fuel costs over the bus’s lifetime,” CEC states, citing analysis by Bloomberg New Energy Finance.