Ridesharing Would Save 320 Megatons of Carbon by 2050 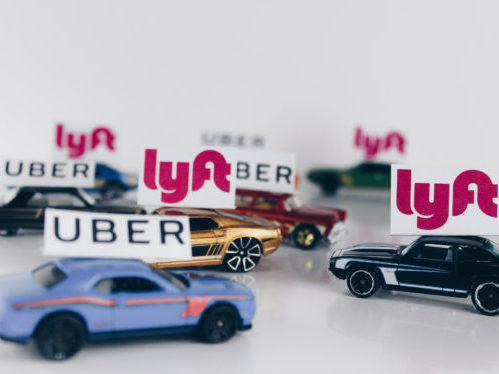 Ridesharing ranks #75 on the Drawdown list of climate solutions. It could cut atmospheric carbon dioxide by 0.32 gigatons at no cost, resulting in net savings of US$185.6 billion. That calculation is exclusive to commuters in Canada and the United States, and assumes ridesharing will rise to 15% of car commuters by 2050.

Ridesharing, otherwise known as carpooling, is defined by Drawdown as “the simple act of filling empty seats, by pairing drivers and riders who share common origins, destinations, or stops en route”. The popularity of ridesharing has been in flux since the Second World War, when it was formally encouraged as a way to save resources for the war effort. In the 1970s, prompted by the first OPEC oil crisis and rising public concern about air pollution, ridesharing came back into vogue. Governments supported the idea by introducing high-occupancy vehicle (HOV) lanes along highways.

In the 1970s, one in five Americans commuted together to work. By 2008, the proportion was down to 10%. Today, with extensive use of smart phones and social networks, combined with the reluctance of many millennials to own a car, ridesharing is enjoying a bit of a renaissance.

The rise of mobility services like Uber, Lyft, and BlaBlaCar has also encouraged ridesharing. Drawdown notes that mobile technology makes it a simple matter for users to share location data and intended destinations in real time, allowing them to be matched with drivers when needed. The same technology lets you know who you will be sharing a ride with, resulting in increased trust and comfort for commuters.

Privacy and safety concerns do have an impact on ridesharing volumes. Cheap fuel and parking can also make the option less attractive as an alternative to single-vehicle driving. But Drawdown notes that the technique is a good way to reduce emissions while bolstering social capital and community connections. To ensure ridesharing’s popularity continues to rise, governments can enact policies such as reducing tolls and parking fees for carpooling commuters.