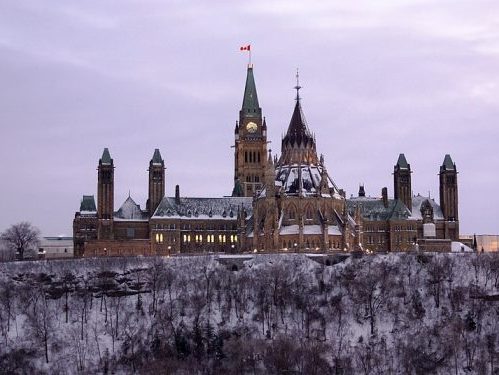 A new Pan-Canadian Expert Collaboration on climate change will receive up to C$20 million over five years to “generate, communicate, and mobilize trusted information, policy advice, and best practices for Canadians, governments, and stakeholders,” Environment and Climate Change Canada announced this week.

The 15 groups included in the Collaboration will deliver “highly credible and inclusive research, analysis, and engagement with leaders, experts, and practitioners from across Canada,” ECCC said in a release. The consortium won a federal competition to create the new national non-profit that ran from October through mid-January, National Observer reports.

The group will start from the “goals and the aspirations” of the pan-Canadian climate plan and “apply the intellectual framework to execute on that commitment,” the head of the Intact Centre, Blair Feltmate, told Observer.The much-anticipated announcement landed a week after the Canada’s Changing Climate Report concluded the country is warming at twice the global average rate, nearly three times faster in the North. “Now the question is, what do we do as a country to address that?” Feltmate said. “Hopefully, that’s what this institute will do…we want on-the-ground deployment of efforts that take risks out of the system. That should be the measure of success, ultimately.”