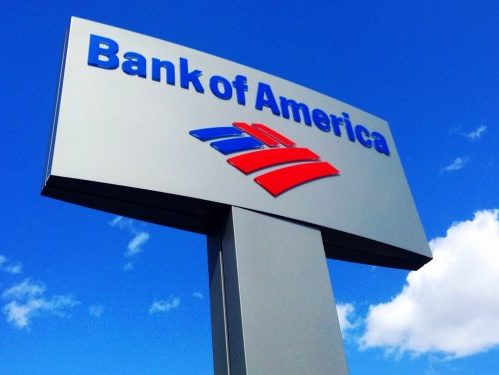 Bank of America has announced plans to invest an additional US$300 billion in low-carbon and sustainable business activities by 2030, increasing its total funding to $445 billion since 2007.

But that doesn’t mean the American mega-bank is walking away from the more than $100 billion it invested in fossil projects in the three years after the Paris Agreement was signed, CleanTechnica reports.

The new money falls under the institution’s Environmental Business Initiative, aimed at closing the “significant discrepancy” between the investment capital needed and available to meet key global challenges.

“The need to mobilize and deploy capital to address climate change has never been more urgent,” said BoA Vice-Chair Anne Finucane. “As one of the world’s largest financial institutions, Bank of America has a responsibility and an important role to play in helping to mitigate and build resilience to climate change by using our expertise and resources, as well as our ability to convene partners across sectors, to accelerate the transition from a high-carbon to a low-carbon society.”

But Bank of America “is also one of the four biggest global bankers of the fossil fuel energy sector,” CleanTechnica notes, citing a report issued last month by six environment and social justice organizations and endorsed by more than 160 others around the world. “The report found that Bank of America committed $106.69 billion to the fossil fuel industry between 2016 and 2018,” part of the $1.9 trillion in new fossil investment from 33 global banks since the Paris Agreement was signed.

“Banks continue to throw their billions at the fossil fuel industry while announcing minor policy tweaks here and endorsements of the latest toothless ‘responsible finance’ initiative there,” BankTrack Director Johan Frijns said at the time. “One wonders what on Earth it will take for banks to finally change course and fully abandon the fossil fuel sector.”