Half a degree may make heat impact far worse 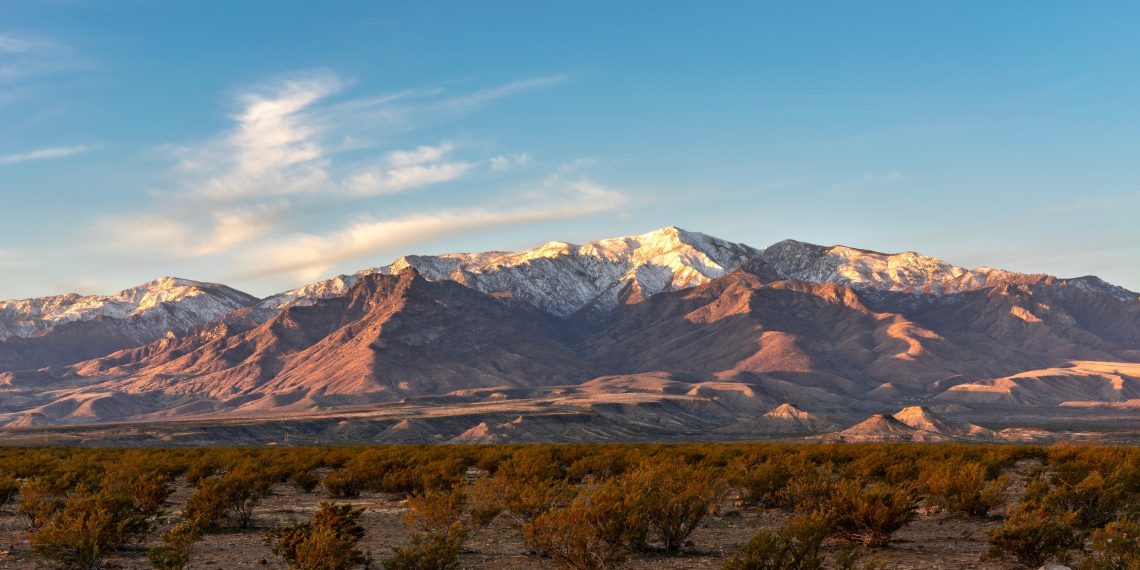 The US south-west may have more drought and forest fires with 0.5°C more heat. Image: By RD Gray on Unsplash

Half a degree of warming doesn’t sound like much. But there is fresh evidence that it could make a huge difference to rainfall and drought.

LONDON, 4 April, 2019 − Japanese scientists have found new evidence that a global average temperature rise as small as half a degree could have a drastic effect.

They conclude that the world cannot afford to delay action to reduce greenhouse gas emissions and slow global warming to 1.5°C by 2100 – the “ideal target” enshrined in the promise by 195 nations to limit warming to well below 2°C above the long-term average for most of human history.

The evidence is this: a shift of even 0.5°C could make a dramatic difference to the risks of devastating droughts and calamitous floods.

If governments keep to the letter of the Paris Agreement of 2015 but not the spirit, and let warming rise to the maximum of 2°, then there will be more intense rainfall across North America, Europe and Asia, and more intense droughts around the Mediterranean.

And although the average intensity of each flood or drought would increase measurably, the intensity of the most extreme event could be even more intense: 10 times greater. That is: the worst imaginable floods 80 years from now would be ten times worse than the worst today.

“Such drastic changes between flood and drought conditions pose a major challenge . . . risks could be substantially reduced by achieving a 1.5°C target”

At the heart of research like this is a new way of looking at future climate projections devised – by researchers all over the world – on a range of possible outcomes for a planet that has recognised climate change, vowed to respond, but failed to take sufficiently energetic steps.

The planet is already warmer by 1°C on average than it was a century ago. Since the Paris Agreement researchers have warned that on present form, and with the present state of commitment nationally and internationally, global average temperatures will top an increase of at least 3°C by the century’s close.

This would be catastrophic. But since then, a slew of fresh studies has defined fresh shades of potential catastrophe even at 2°C maximum, and delivered evidence that a limit of overall warming to the target of 1.5°C would save not just economic damage but even lost lands.

They have demonstrated that just half a degree more would see sea levels rise by 10cms, to threaten the existence of already vulnerable small island states and low-lying coastal floodplains, to put at risk the survival of the coral reefs, and the Arctic ice.

The latest study simply addressed a phenomenon known in the scientific language as the event-to-event hydrological intensification index. This awkward mouthful of syllables masks the crude consequence of average warming: if the overall temperature rises, then so do the extremes of temperature. That is what is meant by average: the mean of all the extremes.

But if average temperatures rise, so does the capacity of the air to hold moisture, which means that when it does rain, then it will rain harder. And when it doesn’t, the groundwater will evaporate more easily.

So landscapes such as the US south-west, already prone to heat and drought, can expect more heat waves, more forest fires and more intense and prolonged drought, while the northeast could see more flooding.

And the latest study in the journal Scientific Reports, by researchers at the University of Tokyo, looked at the difference of outcomes between 1.5°C and 2°C in an already rapidly-warming world, to find that when it came to rainfall – and the attendant floods, droughts, mudslides, harvest failures and water shortages – even half a degree beyond the ideal could make the very bad 10 times worse.

“The high damage potential of such drastic changes between flood and drought conditions poses a major challenge to adaptation,” the researchers conclude, “and the findings suggest that risks could be substantially reduced by achieving a 1.5°C target.” − Climate News Network