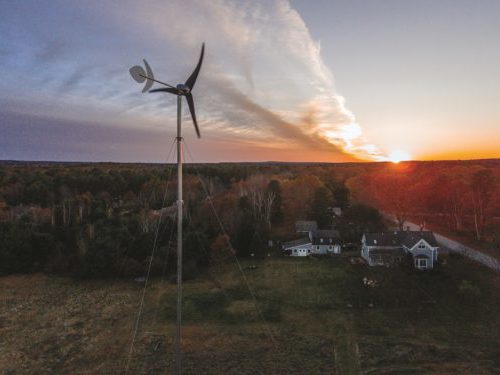 Sustainable investments around the world grew 34% over the last two years to US$30.7 trillion, with financial professionals pointing to climate change as a leading motivator for investors, according to the latest in a series of biennial analyses by the Global Sustainable Investment Alliance.

“Money managers around the globe said clients were increasingly asking for sustainable strategies, and that climate change became a leading issue for investors this year,” Bloomberg reports, in a post republished by the Toronto Star. “Retail investors bought up more ethical funds, according to the report, and now account for about 25% of assets, up from 20% in 2016.”

The paper adds that “so-called negative screening, where investors rule out one or more specific categories of investments, such as tobacco, gambling, or fossil fuels, remains the most popular strategy. Nearly two out of every three dollars—$19.8 trillion in total—were invested this way in 2018, the group said.”

The report points to Europe as the biggest region for sustainable investors, at $14 trillion, but Japan as the fastest-growing, quadrupling to $2.2 trillion, which represented 18% of the country’s professionally-managed money market. “The country’s corporate governance code overhaul in the past few years has encouraged focus in this area,” Bloomberg notes, “and the ¥150.7 trillion (US$1.4 trillion) Government Pension Investment Fund signed the United Nations-backed Principles for Responsible Investment in 2015.”

“Through its compelling business case, renewable energy has established itself as the technology of choice for new power generation capacity,” said Director-General Adnan Z. Amin. “The strong growth in 2018 continues the remarkable trend of the last five years, which reflects an ongoing shift towards renewable power as the driver of global energy transformation.