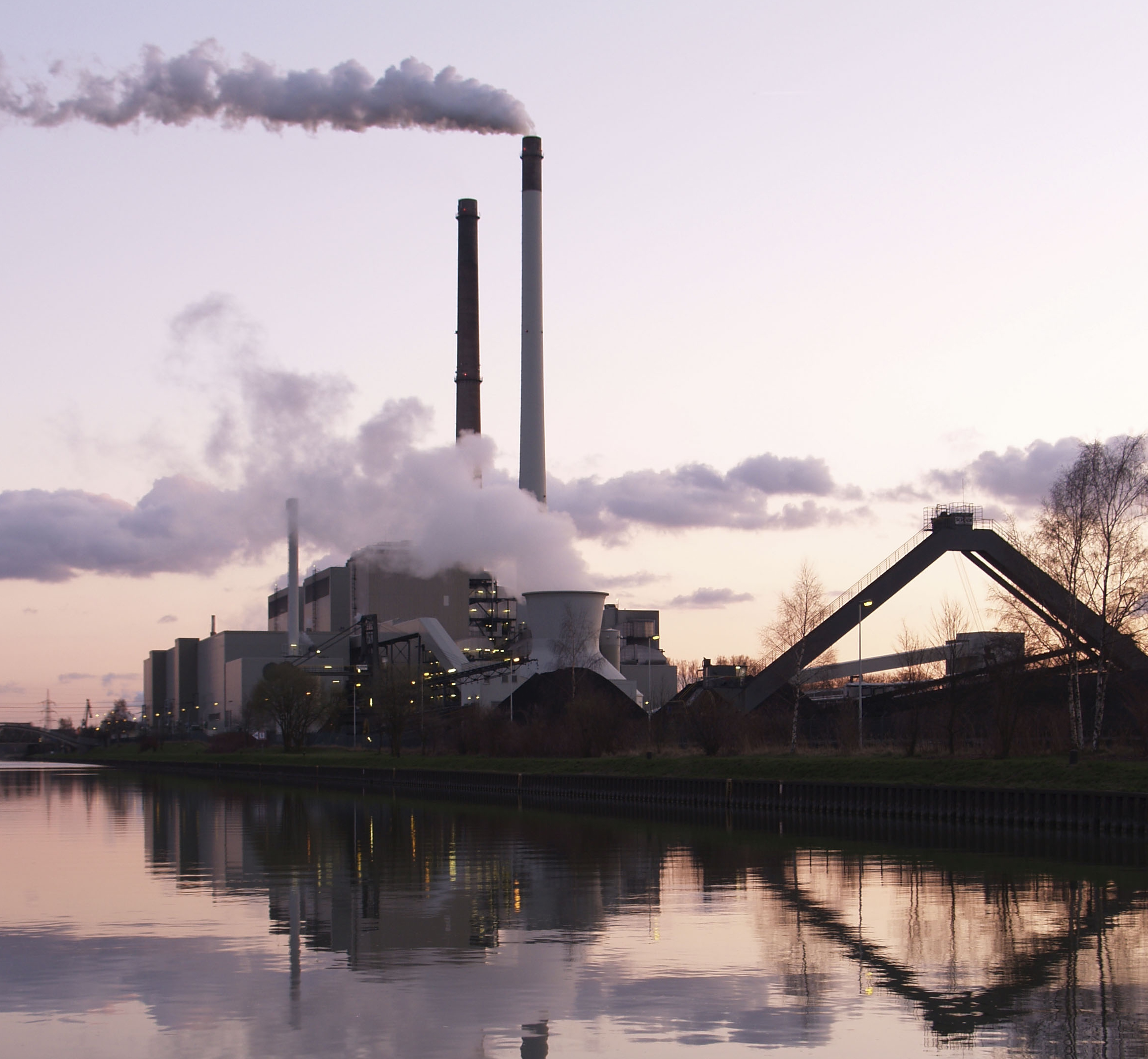 The bank “will only finance existing coal-fired operators—defined as being more than 30% reliant on coal—that have a transition strategy that supports the Paris climate agreement, or transactions that are related to renewable energy,” S&P Global Market Intelligence reports, in a dispatch picked up the Institute for Energy Economics and Financial Analysis. “The bank also intends to source 100% of its electricity from renewable sources by 2020.”