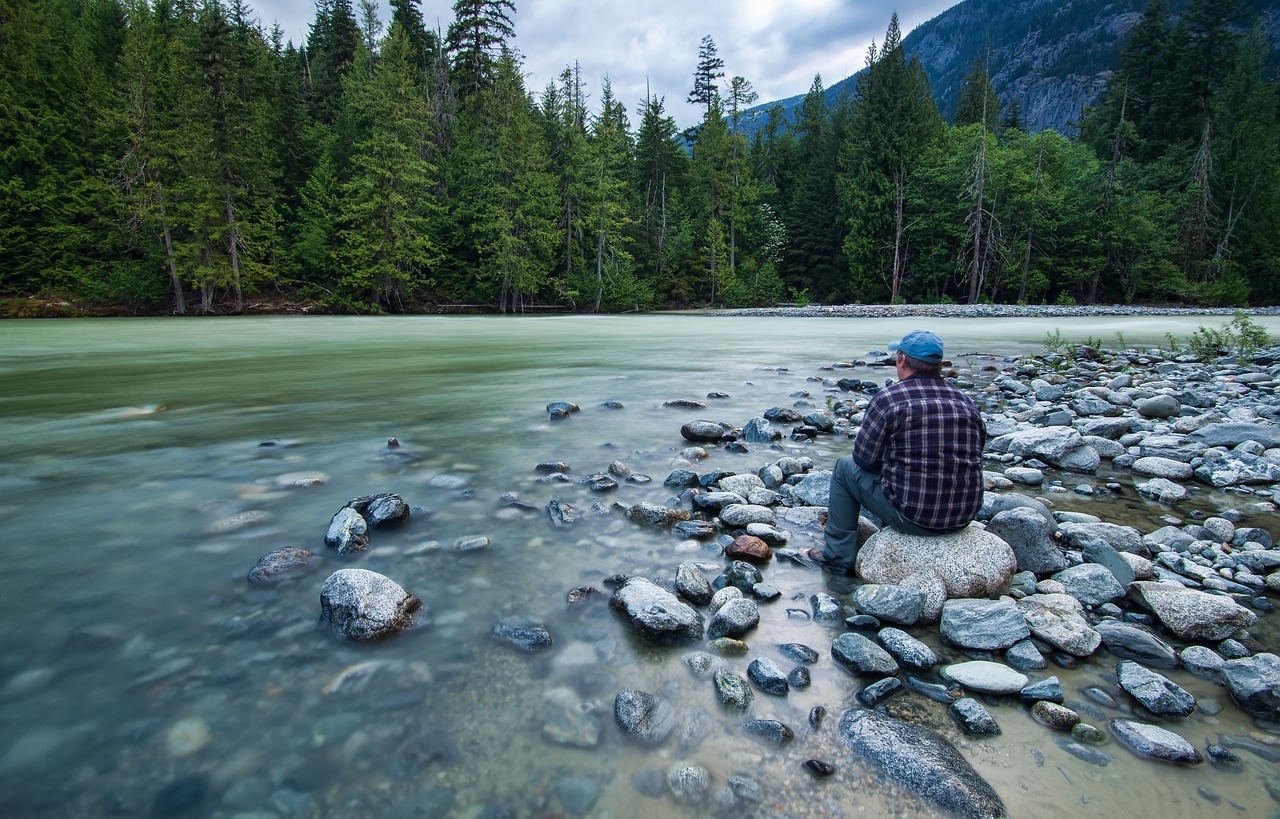 Nearly eight million Canadians are “extremely” worried about climate change, and nine million see it as their top or top two vote-determining issue in this year’s federal election, but that concern might be outweighed by “affordability anxiety” about the state of the economy, according to two pieces of opinion research released this week by Ottawa-based Abacus Data.

“As the weeks count down to the next federal election, it seems clear that climate change will be one of the more important issues that engage voters and separate political parties one from the other,” write Abacus Chair Bruce Anderson and CEO David Coletto. “Millions indicate that the issue is extremely important and will be one of the two most important issues they will consider in choosing how to mark their ballot.”

But in a memo to the NDP-affiliated Broadbent Institute, released following a plenary address to the organization’s annual Progress Summit in Ottawa Thursday, Coletto warns about a high level of “affordability anxiety” that cuts across the country’s regions, demographic groups, and political “tribes”.

While issues like climate change, immigration, fiscal policy, and foreign affairs can divide populations, “there is a common concern among people that life is increasingly unaffordable, that income and wages are not keeping pace with rising prices, leading to anxiety about whether the standard of living we have come to expect can be reached today and in the future,” he states. “This anxiety seems to be growing and fueling the rise of populist political movements—both on the left and right—which are responding to the pressure and frustration people are feeling.”

The Abacus climate survey found that “a total of 83% of Canadians say they are quite (26%), very (30%), or extremely (27%) concerned about climate change,” Anderson and Coletto note. And when it comes to the upcoming federal vote, “12% say climate change policies will be at the top of the list of considerations affecting how they will vote in the federal election this fall. Another 19% say it will be the second most important issue.”

The survey found that concern about climate change was relatively consistent across much of the country, with levels that were lower in Alberta and Saskatchewan and higher in Quebec. “Conservative voters attach markedly lower levels of importance to the issue, but still, two-thirds of them would say climate is at least a top ten consideration, and almost half say a top-five consideration.”

Abacus says 60% of voters “tend to think more confidently” about the potential to solve the climate crisis, while 40% “say they have more fear about what might happen if we don’t.” Liberal, Conservative, and Green voters tend to be more confident, while New Democrats are evenly split. The survey also dug into public attitudes to the federal backstop price on carbon.

“Knowledge of the federal carbon price and rebate is shallow, especially given that at the time of this survey, many had not yet filed their taxes,” Anderson and Coletto write. “Impressions are also likely impacted by critics of the policy, as many people incorrectly believe the carbon price has already driven up their cost of gasoline and living. These numbers can serve as a benchmark to see how perceptions change once the federal backstop comes into effect.”

Hunger is growing as the world warms faster