No Result
View All Result
FEATURED
BREAKING: 40% of Fossil Fuels Now Under Development Must Stay in the Ground May 17, 2022
Rocky Mountain Glaciers ‘Past Tipping Point’, with Some Expected to Vanish by 2030 May 17, 2022
UK Activists Block Russian Oil Tanker From Docking in Essex May 17, 2022
EXCLUSIVE: Bid to Revive Doomed Nova Scotia LNG Project Collides with Germany’s Net-Zero Plans May 16, 2022
3,800 Residents Ordered to Evacuate after Flooding in Hay River, NWT May 16, 2022
Next
Prev
Home Demand & Distribution Buildings 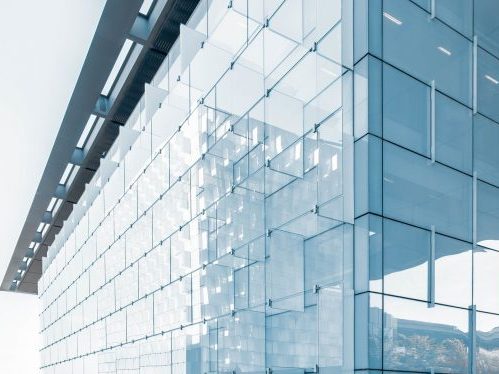 Smart glass ranks #61 on Drawdown’s list of climate solutions. By 2050, smart glass can eliminate 2.19 gigatons of carbon dioxide at a net cost of $US74.2 billion, and would result in $321.5 billion in savings.

Originally an invention of the Romans, glass windows are now the norm. They provide light and visibility while keeping the weather outside. Except, as Drawdown points out, windows do let in the heat and the cold. Their capacity for insulation is much less than walls, but recent technologies have been delivering major improvements in window efficiency.

Smart glass is one of those new technologies that actually make windows reactive to the weather outside. For example, electrochromic glass windows use electricity to change the tint and reflectiveness of the glass. “Electrochromic glass is as switchable as indoor lighting,” Drawdown notes, and can be conveniently adjusted using a smartphone or tablet device.

On a cold day, the glass can be triggered to let in the light and heat from the sun. On a warm day, it can be set to allow in light while stopping the heat. “On-demand smart windows have the added benefit of reducing energy load for lighting, along with improving heating and cooling efficiency,” Drawdown states.

Smart glass increases energy efficiency and reduces the need to cool buildings and homes. It costs twice as much as conventional glass, and is perhaps most effective in hotter climates. But as the market for smart glass expands, prices are expected to decline. 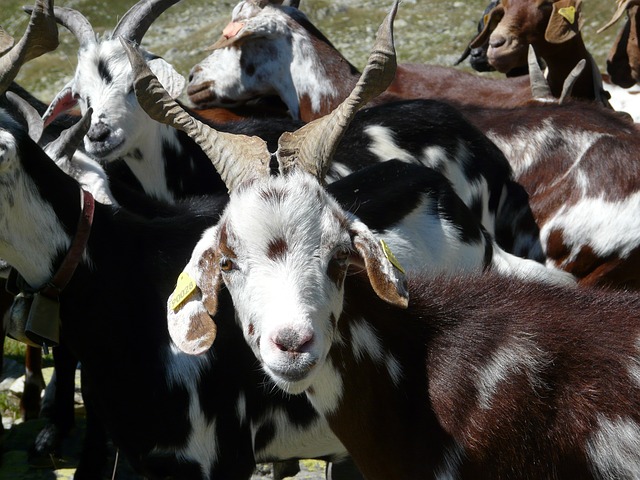 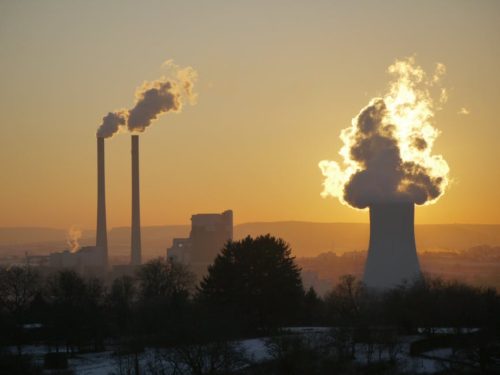