Volvo Sees EV Margins On Par with Internal Combustion by 2025 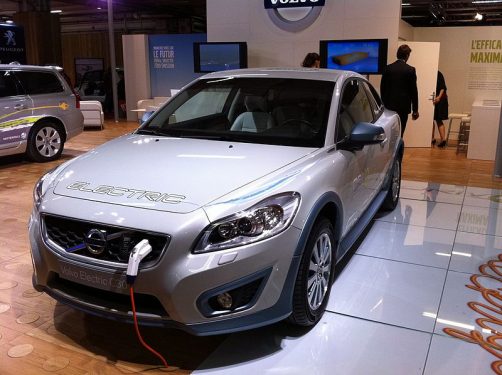 Volvo expects to be able to make as much money on electric vehicles as it does on internal combustion cars by 2025, Reuters reports.

That projection matters, with North American automakers freely admitting that EVs currently bring them a fraction of what they can make on SUVs on light trucks.

“Volvo is investing about 5% of its annual revenue, equating to a little more than US$1 billion a year, in building driverless and electric cars, and has promised to deliver five fully electric cars to market in the next few years,” Reuters notes. “It showcased the first less than a month ago, made by its luxury performance brand Polestar to rival Tesla’s Model 3. It also plans to launch a Volvo-branded electric compact SUV this year,” part of a push to bring all-electric sales to 50% of its total volume by 2025. Overall, the news agency says global automakers plan to spend $300 billion on EV technology over the next five to 10 years.