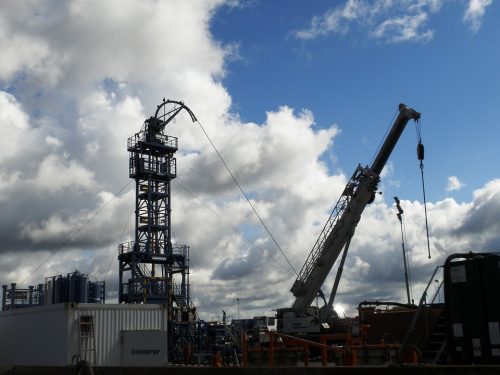 Following the quake, which was felt in the communities of Red Deer and Sylvan Lake, the regulator said Vesta “must submit a report of all seismic activity in the area since April and specific fracturing data for the well site from January 29 to Monday,” The Canadian Press reports. “The regulator has also ordered Vesta to file a plan to eliminate or reduce future seismic activity from fracturing.”

The AER took action after Vesta reported the quake.

“A Vesta representative contacted the AER through the 24-hour emergency response number at 06:20 AM on March 4, 2019, and informed the AER that seismic activity of magnitude 4.32 was detected due to Vesta’s fracturing at the site, and that Vesta had shut down the fracturing operation,” the agency said in a release Tuesday. “All operations at the site are suspended immediately unless otherwise directed in writing by the director.”