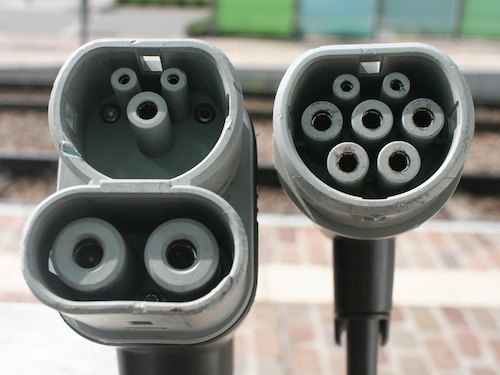 Petro-Canada has unveiled plans to install more than 50 electric vehicle fast-charging stations along the Trans-Canada Highway between British Columbia and Nova Scotia.

The 200-kilowatt/hour Level 3 and 3+ devices will be able to charge most electric vehicles to 80% capacity in less than 30 minutes, Global News reports. Each station will feature two chargers and two waiting spots, and the company will be prepared to boost the units to 350 kilowatts per hour in future upgrades.

“Keeping Canadians moving is what we do,” said Kris Smith, executive vice president, downstream at Petro-Can’s parent company, Suncor Energy. “We know the needs of our customers are evolving as we transition to a low-carbon future, which is why we are excited to expand our current offering to support this growing customer segment.”

The Global News coverage looks at some of the start-up issues EVs have faced in Canada, including slow sales and concerns about cold-weather starts. Global notes that 97% of the sales between 2013 and 2018 were in Quebec, British Columbia, and (until recently) Ontario, the three provinces that have offered consumer rebates for EV purchases.

“Many of the other provinces have very few public charging stations, which is one of the biggest barriers to public confidence in buying a plug-in car—potential purchasers worry about running out of juice and having nowhere to charge up,” Global states.