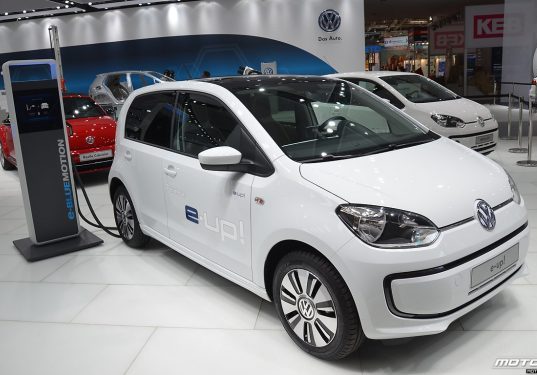 The battery-electric version of the Volkswagen Golf is now cheaper to own and operate than the petrol or diesel equivalent in five European countries, according to a new report by the International Council on Clean Transportation (ICCT).

The comparison of base purchase price, operating costs, and taxes pointed to the e-Golf as the most affordable option in France, Germany, Norway, The Netherlands, and the UK, thanks to a mix of lower taxes, fuel costs, and purchase subsidies, The Guardian reports.

Hybrid vehicles emerged as the most expensive option to own and operate, “in part due to the higher purchase price of vehicles that in effect have two engines,” the paper adds.

The analysis, which ICCT updated after the UK cut its grants for electric car purchases, showed savings over diesel vehicles of 27% in Norway, 11 to 15% across France, Germany, and The Netherlands, and 5% in the UK. Researcher Sandra Wappelhorst said the need for sales incentives will end between 2025 and 2030, as the up-front cost of buying an EV continues to fall.

“It will happen, because battery costs are dropping and that means that the initial price of the vehicles will drop as well,” she said. But cost isn’t the only factor on potential buyers’ minds. She called for regulation to speed up automakers’ adoption of low-emission designs. And “while electric car owners can also benefit from reduced parking and road toll charges, they need to be confident there are sufficient charging points,” The Guardian writes.

“Most trips are within an electric vehicle’s range,” Wappelhorst said. “But if you’re a country doctor, who might have to respond to emergency calls at odd hours in odd places, you’ll have to evaluate a battery electric car differently to a London surgeon.”

ICCT concluded that “taxation incentives are the way to go to encourage zero emissions vehicle uptake, and that financial bonus schemes to reward drivers for choosing zero- or low-emissions vehicles also play a role,” The Driven states. The comparison factored in bonus payment schemes in France, Germany, and the UK, plug-in hybrid purchase incentives in Germany and the UK, and higher taxes for high-emitting vehicles in Norway and The Netherlands.