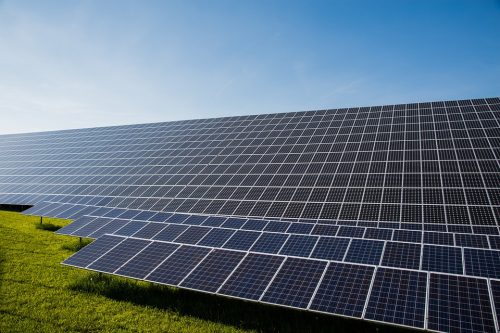 Alberta has two new solar farms in its immediate future, following an announcement by First Nations and Métis in Fort Chipewyan and a planning decision this week by the City of Calgary.

The $7.8-million project in Fort Chipewyan, supported by $3.3 million in provincial carbon tax revenue, will replace 800,000 litres per year of diesel fuel, about 25% of the community’s consumption. It’ll include 1.5 megawatt-hours of battery storage, CBC reports, making it Canada’s biggest off-grid solar+storage project. The 25-megawatt, C$40- to $50-million project in southeast Calgary would be one of western Canada’s biggest solar installations.

The Fort Chipewyan project will be built by Three Nations Energy LP (3NE), a company co-owned by the Athabasca Chipewyan First Nation, the Mikisew Cree First Nation, and Métis Local 125, and is expected to create 40 jobs during construction. The solar farm is scheduled to go into service next fall, with ATCO installing and taking ownership of the first 1,500 panels this winter. 3NE will install the remaining 6,000 panels in a second phase of development.

The Calgary project received planning approval yesterday, and must now go to city council for a final decision. The 1,576 panels, to be installed by property owner Viterra and Irish company DP Energy, will supply enough grid electricity to power about 4,500 homes.

The southeast Calgary site, formerly a phosphogypsum fertilizer plant, would need remediation before construction can begin.

“As we seek as a municipality to reduce our GHG footprint, having the private sector deliver on a project like this is really, really exciting and very, very positive for our city,” said Coun. Evan Woolley, a member of the Calgary Planning Commission.

“I would trust that the city is looking for other sites of a similar nature that have very little if any utility other than something like this,” added citizen member Melvin Foht, who called the solar farm an outstanding use of a site that has been vacant for years.

The panels are on a flight path to Calgary International Airport. Nav Canada, the non-profit that owns and operates the country’s civil air navigation system, had no objections to the plan.