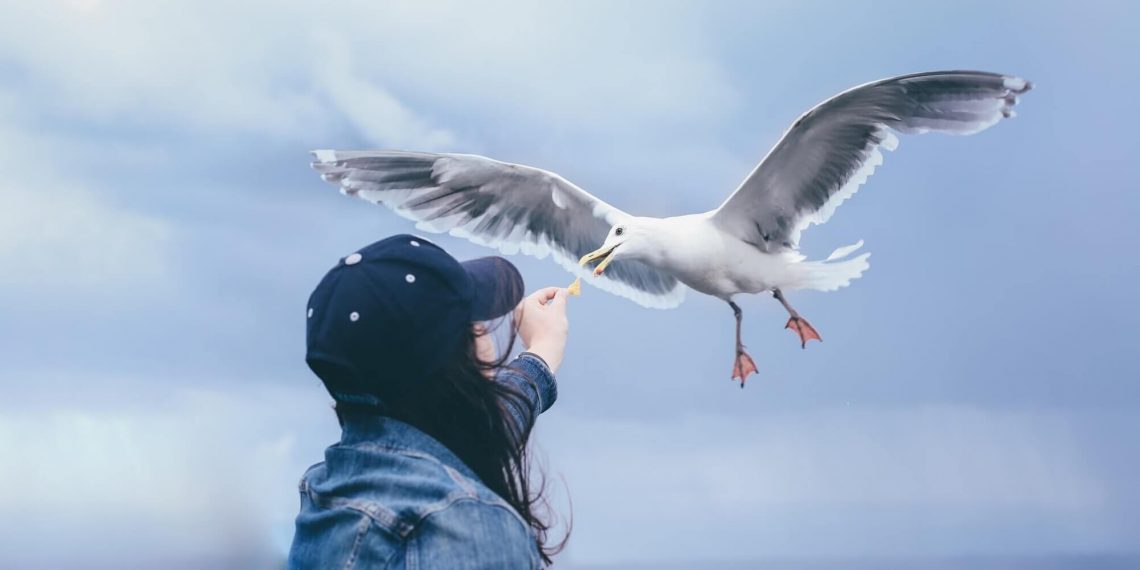 Potatoes on the wing – and thin pickings for all as UK crops wilt. Image: By Lucas Sankey on Unsplash

LONDON, 5 February, 2019 − A combination of Brexit − Britain’s move to leave the European Union − and climate change is threatening UK vegetable and fruit supplies for its 66 million people.

Brexit-associated delays at ports could result in widespread shortages of a range of imported vegetables and fruit such as lettuces and tomatoes, particularly if the UK crashes out of Europe at the end of March this year with no deal in place.

The study, produced by the Climate Coalition in association with the Priestley International Centre for Climate at the University of Leeds in the UK, says about 60% of food consumed in Britain is domestically produced.

The unusually warm summer in 2018 – the hottest ever in England since records began in 1910, according to the report – led to a drop in the onion harvest of 40% and a decline of between 25% and 30% in the carrot crop.

In 2017 the UK’s apple growers lost 25% of their produce due to unseasonably warm weather followed by an unusually late series of frosts.

“It’s really hard work growing fruit and vegetables, but erratic and extreme weather pushes you over the edge”

The study says climate change-related extreme and unpredictable weather is putting at risk future supplies of potatoes – a staple of the British diet.

“The UK could lose almost three-quarters of the area of land currently well-suited for potatoes by the 2050s under climate projections”, says the report.

Last year there was a 20% drop in potato yields in England and Wales, it says. More than 80% of potatoes consumed in the UK are home-grown.

“The climate extremes of the past few years – including the snowfall and freezing temperatures of February and March 2018 and one of the driest June months in England and Wales since 1910 – have been devastating for UK fruit and vegetable farmers”, the report says.

Matt Smee, who runs a vegetable growing and delivery service in the north-west of England, told the report’s authors that weather patterns in 2018 made his job near-impossible.

“It’s really hard work growing fruit and vegetables, but erratic and extreme weather pushes you over the edge”, says Smee. “I’d be devastated if I had to deal with this year (2018) again.”

“Farmers and growers are used to dealing with fluctuations in the weather but if we have two or three extreme years in a row it has the potential to put growers out of business.”

The study says that more than half of all farms in the UK report being affected by severe flooding or storms over the past decade, while water shortages in the increasingly hot summer months are a growing problem.

“With climate scientists now predicting stronger and longer-lasting heatwaves for the UK, growers are faced with increasing risks to their operations and survival”, says the study.

The report’s authors say the priority for everyone – not just the food and farming sector – is to work to reduce carbon emissions.

The study reports some positive developments; the NFU says the aim is for the UK’s farming sector to be net zero in its greenhouse gas emissions by 2040. Increasing numbers of British farmers are investing in renewable energy. − Climate News Network