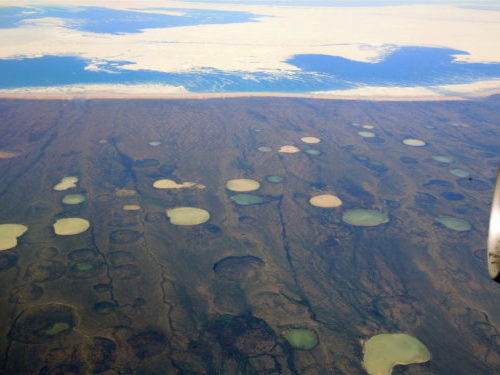 Permafrost regions from the Arctic to Antarctica to the world’s highest peaks are melting at ever accelerating rates, according to a new study last week in the journal Nature Communications that points to the higher risk that microbes in the warming soil will begin unlocking sequestered CO2 and methane.

Data from 154 permafrost test sites around the world indicate that the ancient, frozen soil warmed by an average of 0.5°F/0.28°C between 2007 and 2016, reports InsideClimate News. The greatest warming occurred in Siberia, “where temperatures in the deep permafrost increased by 1.6°F,” or 0.89°C.

“We can now say with certainty that permafrost is warming at the global scale,” said co-author Hugues Lantuit of the Alfred Wegener Institute for Polar and Ocean Research.

Created when thick layers of organic soil (as much as a mile thick in places) froze during the last ice age 10,000 years ago, the thawing permafrost is a potential carbon “bomb,” InsideClimate explains. “By some estimates, the Arctic permafrost contains enough carbon to nearly double the amount of CO2 currently in the Earth’s atmosphere.”

Northern Arizona University permafrost expert Ted Schuur said the current rate of warming “suggests substantial change under way.” Such intelligence is “important and often overlooked news,” he noted. “We often don’t think about what we can’t see deep under the ground.”

But what’s happening at depth is beginning to show, Schuur added, with “very old and cold permafrost, including parts of Greenland” revealing unsettling vulnerability through “signs of thaw changes, like areas of sinking land, visible at the surface.”

Collected at an average depth of 45 feet into the permafrost at each site, the temperature data “will improve projections of future greenhouse gas emissions from thawing permafrost by providing a record of temperature increases measured by direct observations,” said lead author Boris Biskaborn of the Wegener Institute. 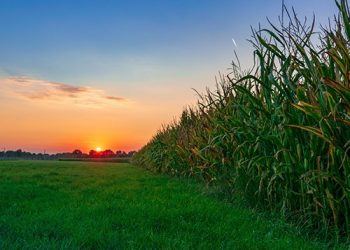 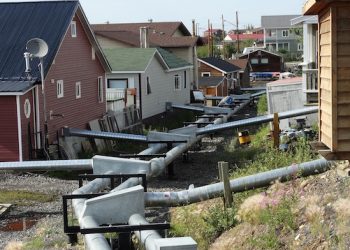 60% of Canada’s Food Production is Wasted, Leading to 56.6 Megatonnes of Emissions