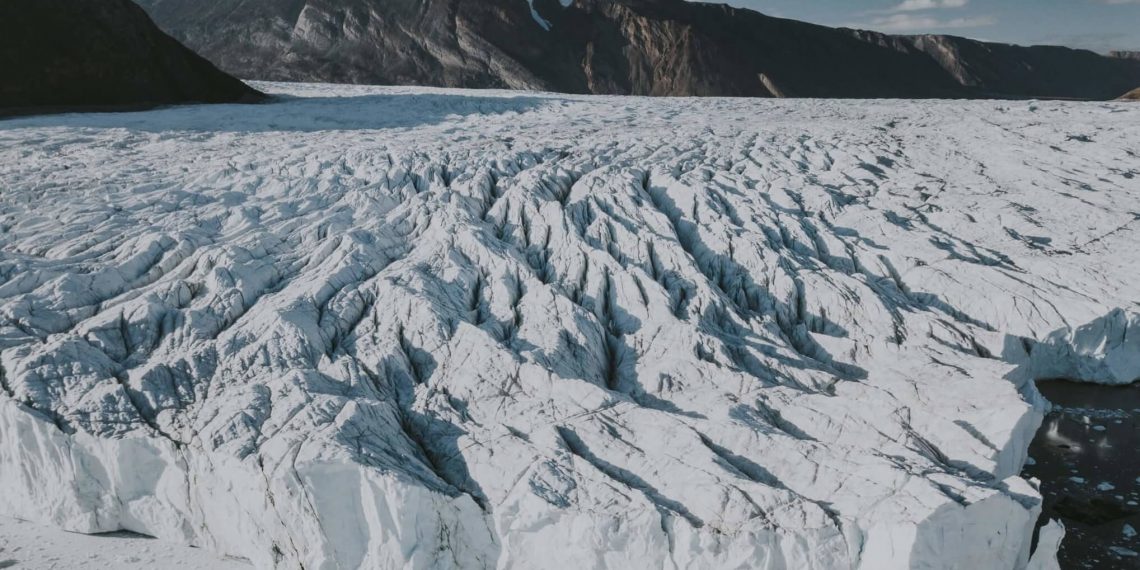 Anglers’ prize: But the salmon is not doing well in Irish waters. Image:  Via Wikimedia Commons [public domain]

Irish anglers are having little luck as fish feel the effects of warmer waters − which are also increasing greenhouse gases.

WEST OF IRELAND, 16 January, 2019 − Unusually high temperatures in 2018 have left many Irish anglers frustrated as fish struggle to survive in the Emerald Isle’s lakes and rivers, with the rising heat also causing an increase in methane emissions.

Now changes in climate could threaten the anglers’ activities, putting in jeopardy what is a multi-million euro leisure industry.

Inland Fisheries Ireland (IFI), a state agency, says that a heat wave across Ireland in the summer of 2018 caused temperatures in the country’s lakes and rivers to rise to what it describes as lethal levels for a number of freshwater fish species.

The IFI’s findings, reported in the Irish Times newspaper, indicate that the two most affected species were salmon and trout – both prized by the freshwater fishing community.

“The 2018 summer water temperatures need to be considered in the context of climate change predictions”, Cathal Gallagher, the IFI’s head of research, told the Irish Times.“If temperatures continue to increase, sensitive cold water fish species will be at risk.”

The warming trends were most noted in the west of Ireland, says the IFI. One of the worst affected rivers was the Owenriff in County Galway, where temperatures well above summer time norms were recorded over a prolonged period.

Dr Gallagher says high temperatures could lead to localised extinction of native fish diversity in the future; there would be knock-on economic losses.

“We would reach a stage where the Owenriff catchment or similar catchments become inhospitable to brown trout and salmon over the summer period in the near future.”

“If temperatures continue to increase, sensitive cold water fish species will be at risk”

Recent studies indicate that climate change and rising temperatures will have further negative impacts on lakes in Ireland and elsewhere in the northern hemisphere.

The increasing warmth is encouraging the growth of various reed-type plants in and around freshwater lakes. When these plants die and rot in lake waters the process leads to a considerable increase in releases of methane, a greenhouse gas far more potent than CO2.

The summer of 2018 was one of the hottest and driest in Ireland on record.

Ireland is noted for its abundant rainfall and its verdant vegetation. For a prolonged period in 2018 water restrictions were put in place and grasslands turned from green to a drought-ridden brown.

The Irish government’s Environmental Protection Agency  says the long-term trend has been for an increase in temperatures, with less rainfall in many regions and warmer winters. − Climate News Network

More vegetables, less meat for all our sakes