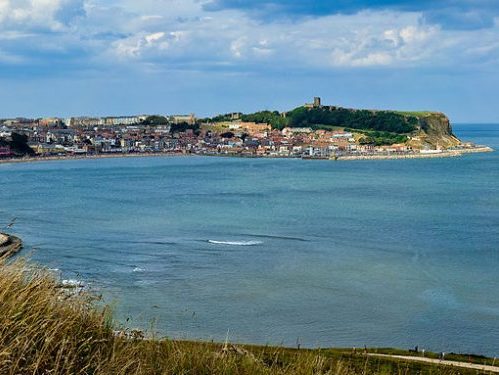 The town council in Scarborough, a resort community on England’s North Sea, has declared a climate emergency as a first step in taking action against global warming.

Council adopted a motion by Deputy Mayor Dilys Cluer that commits the community to a zero-carbon goal by 2030, and seeks up to £80,000 over two years to fund a sustainability officer to start work toward the target, The Scarborough News reports.

“We are a district council, in a small country in global terms, but this climate emergency depends on action from all,” Cluer told councillors. She said the motion would give Scarborough “the chance to play a small part in building a more secure future for this planet,” while encourage other local councils to tackle the climate crisis with “proper resolve”.

The seaside community is particularly vulnerable to flash flooding, coastal erosion, extreme heat, and severe rain, Cluer said. She rejected another councillor’s amendment to postpone funding for the sustainability officer, asserting that “it’s crucial to get this through now if we are going to have any money to do anything.”

After the motion passed, “many of the cheers belonged to members of the environmental activist group Extinction Rebellion Scarborough, which had earlier held a boisterous protest out the front of the council chambers in support of the motion,” the News reports.