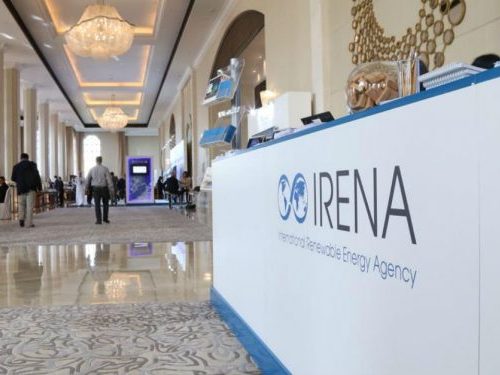 Canada has finally joined the International Renewable Energy Agency (IRENA), bringing an end to discussions that have been under way at least since early 2017.

“The growing green economy is among the greatest economic opportunities for Canada in a generation,” Natural Resources Minister Amarjeet Sohi said in a release. “Becoming an IRENA member will accelerate Canada’s efforts to build a clean energy future that will bring new economic growth and thousands of new, well-paying jobs.”

Canada becomes IRENA’s 160th member just in time to participate in the organization’s largest-ever annual assembly in Abu Dhabi, with 125 ministers and more than 1,200 participants expected to attend. “The Assembly is taking place against a backdrop of falling cost of renewable energy, a growing recognition of its socio-economic benefits, and calls for greater action to avoid the worst effects of climate change,” IRENA notes in a release.

In an interview with National Observer in 2017, Amin said development of new fossil fuel infrastructure like pipelines will leave countries and operators with stranded assets as renewable energy sources overtake them. “The question the government needs to ask itself is, if you are using taxpayer resources to subsidize fossil fuel infrastructure for the future, is that a wise investment given the fact that this may end up as a stranded asset?” he said.