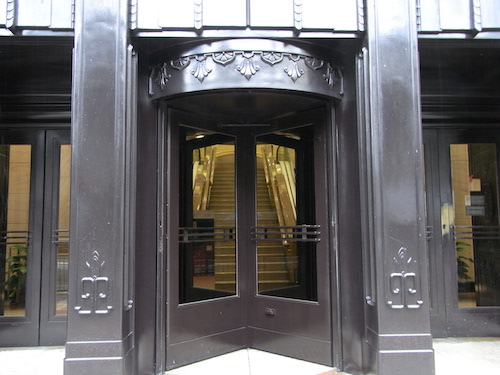 The Canadian Chamber of Commerce has endorsed revenue-neutral carbon pricing as a way for the business community to “play its part in the fight against climate change,” and is expressing concern about the policy being used as a “political bargaining chip,” CBC reports.

“Carbon pricing is probably the most effective mechanism of emissions reduction,” said Aaron Henry, the chamber’s director of natural resources and environmental policy, and author of a report the 200,000-member group issued last week in the midst of the United Nations climate change conference in Katowice, Poland. “Canadian businesses of all sizes are prepared to accept carbon pricing as a cost of doing business, but remain very concerned that governments will continue to use it as a political bargaining chip instead of delivering a pricing policy that is simple and works well.”

“Business wants to play its part in the fight against climate change, but our public policy has to balance our climate objectives with the need to ensure Canada remains attractive to start or grow a business, and to invest,” added Chamber President and CEO Perrin Beatty.

The report cites “conclusive” evidence from the Intergovernmental Panel on Climate Change and the Organization for Economic Co-operation and Development on the impacts of failing to get climate change under control. “Our need to transition to a low-carbon economy is clear, but it is equally clear that businesses must have assurances that the regulatory regime guiding this transition will be stable, predictable, and straightforward.”

Against that expectation, Henry warned that the kind of policy “U-turns” Ontario saw with the election of the Doug Ford government can do real damage. “The predictability of policies, their durability from one government to the next, is actually a huge indicator for the ability of companies to make emissions reductions,” he said.

The Chamber says carbon taxes should be revenue-neutral and be accompanied by reductions in other regulations affecting emissions, and calls on governments to “help businesses develop an export strategy for clean technologies and commodities to ensure they can reach global markets,” CBC reports.