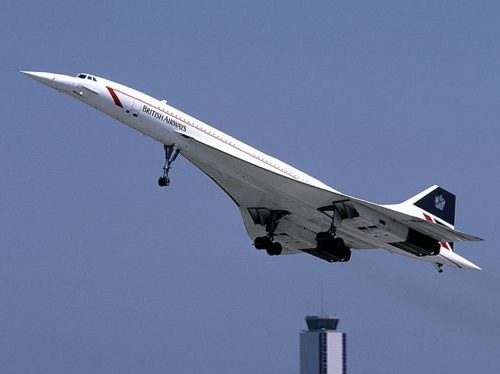 Aviation emissions could account for up to 25% of the United Kingdom’s greenhouse gas emissions by 2050 under a new national government strategy that foresees the industry growing nearly 53% over the next three decades, from 285 to 435 million trips per year.

“The Government welcomes the industry’s future expansion,” states the paper, released Monday by Transport Secretary Chris Grayling. “However, its growth must be sustainable—with affected communities supported and the environment protected.”

The Confederation of British Industry praised the announcement, with Head of Infrastructure Dan Large calling it a “once in a generation opportunity to set a clear direction for UK aviation and to answer key questions on issues such as sustainable growth.” Greenpeace UK Chief Scientist Doug Parr countered that “expanding aviation cannot be reconciled with a diverse and sustainable economy.”

Campaigners also charged the plan would leave the door open to adding a fourth runway at London’s Heathrow Airport. The document expresses support for UK airports beyond Heathrow “making best use of their existing runways, subject to proposals being assessed in light of environmental and economic impacts.” It adds that “any new framework for growth could accommodate additional runways beyond 2030 if a needs case is proven and suitable conditions are met in respect of sustainability.”
The plan includes measures to “modernize” air space to ensure faster trips, with less congestion and noise pollution and fewer greenhouse gas emissions. But with other sectors actually reducing their carbon pollution, it acknowledges that aviation could grow from 7% to 25% of the UK total by mid-century. 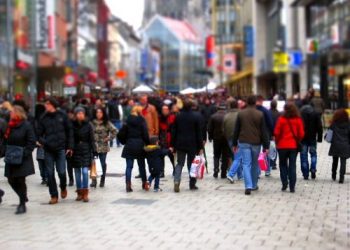