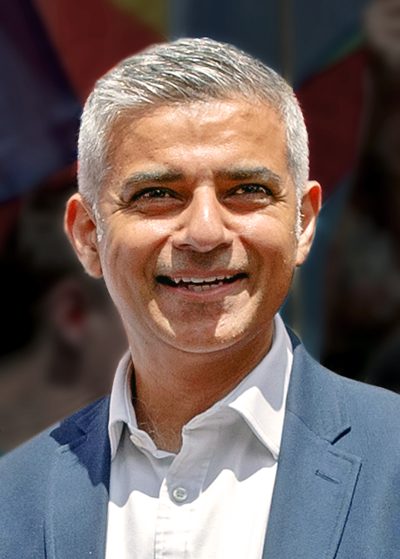 London Mayor Sadiq Khan is declaring a climate emergency and calling for more urgent action by the UK government “to avert an ecological breakdown that he says poses an existential threat to future generations,” The Guardian reports.

“We are in the midst of a climate emergency which poses a threat to our health, our planet, and our children and grandchildren’s future,” Khan said. “City Hall is doing everything in our power to mitigate the risk in London, but the stark reality is that we need urgent government action and funding.”

When Khan released London’s existing climate plan in May, it called for the city to be carbon neutral by 2050, The Guardian notes. “But last week the London Assembly passed a motion saying that target should be brought forward to 2030 and called on Khan to draw up ‘a specific emergency plan’.”

In his announcement, Khan accused Westminster of “dragging its feet” on climate action, even as he introduced municipal efforts to protect citizens from floods, fires, and the “political upheaval caused by climate change,” the paper adds.

“Catastrophic climate breakdown might be as little as 12 years away,” said Green Party assembly member Caroline Russell, who proposed the emergency resolution. “This would have profound impacts on every aspect of our lives in London, from flooding and overheating in summers, disruption in our food supply chains, as well as in the wider natural world.”

Russell added that “the mayor needs to be at the forefront of this challenge, declaring a climate emergency and an urgent updating of his carbon reduction targets to make London carbon neutral by 2030, decades ahead of his current plans, setting a precedent for other major and world cities.”

Khan said the updated target would require a “huge program of investment” to fund building retrofits for hundreds of thousands of homes and offices, support grid decarbonization, introduce low-carbon heating systems like heat pumps, and electrify public and private transportation.

“My message to ministers is clear—stop dragging your feet and gambling with our future, and give London and cities across the UK the real powers and funding needed to protect our future generations,” Khan said. But Russell noted it’s already within the mayor’s power to do more.

“Sadiq should start this mission by cancelling the Silvertown road tunnel and fighting harder against things that will make the climate crisis worse,” she said. ““He should call right now for a halt to climate-wrecking aviation expansion, including at Gatwick, and ask his C40 [global green city network] counterparts to join him.”