Health Benefits of Climate Action Make Mitigation ‘An Opportunity, Not a Cost’ 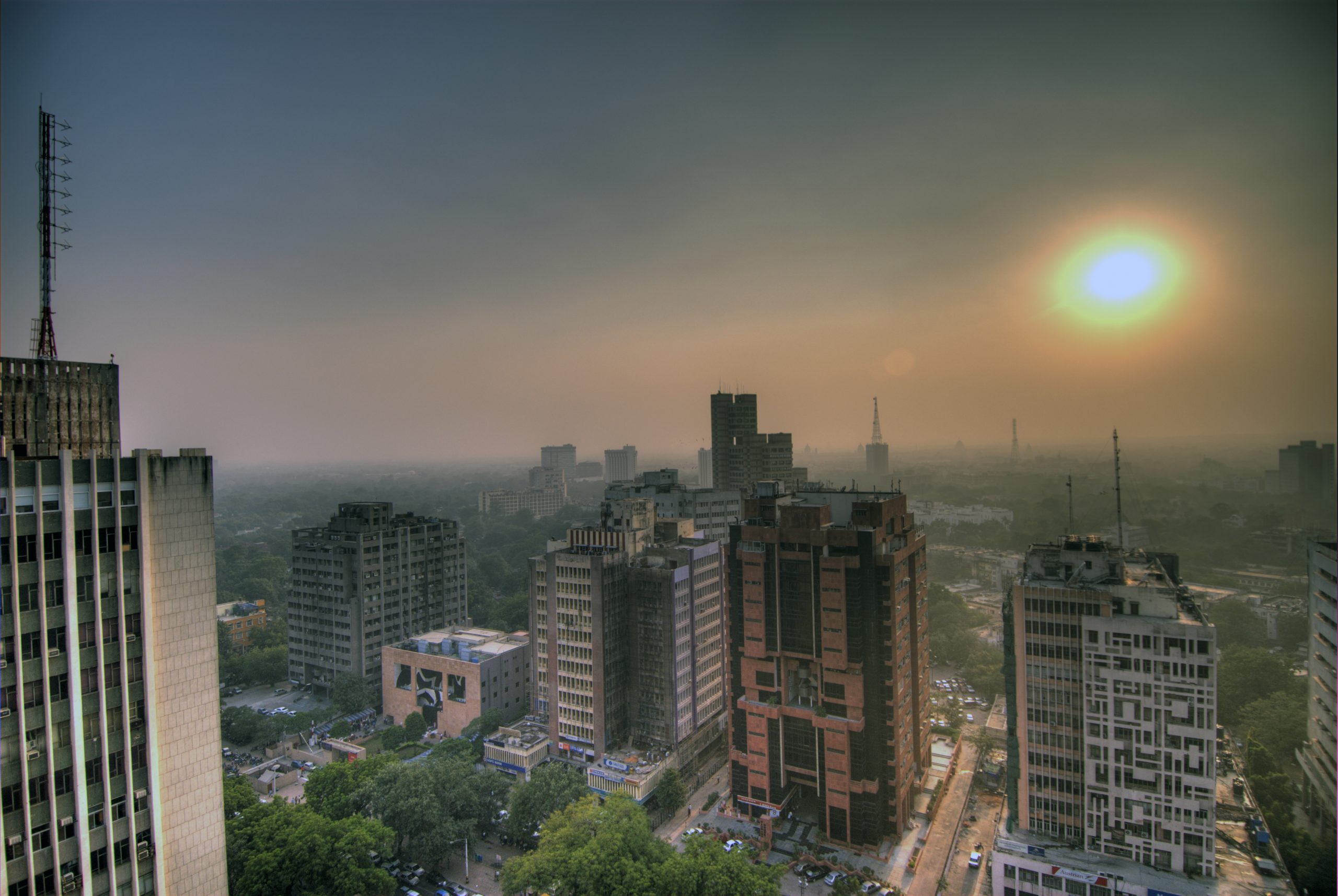 Even though the targets in the Paris Agreement fall far short of what’s needed to limit average global warming to 1.5°C, they would still reduce air pollution enough to save about a million lives per year by 2050, according to new analysis by the World Health Organization (WHO) that positions climate change mitigation as an opportunity, not a cost.

“The latest estimates from leading experts indicate that the value of health gains from climate action would be approximately double the cost of mitigation policies at the global level, and the benefit-to-cost ratio is even higher in countries such as China and India,” the WHO concludes in a special report published during the United Nations climate change conference in Katowice, Poland.

“Exposure to air pollution causes seven million deaths worldwide every year and costs an estimated US$5.11 trillion in welfare losses globally,” the UN agency adds. “In the 15 countries that emit the most greenhouse gas emissions, the health impacts of air pollution are estimated to cost more than 4% of their GDP. Actions to meet the Paris goals would cost around 1% of global GDP.”

“The Paris Agreement is potentially the strongest health agreement of this century,” said WHO Director-General Dr. Tedros Adhanom Ghebreyesus. “The evidence is clear that climate change is already having a serious impact on human lives and health. It threatens the basic elements we all need for good health—clean air, safe drinking water, nutritious food supply, and safe shelter—and will undermine decades of progress in global health. We can’t afford to delay action any further.”

The human activities that are destabilizing the global climate, mainly fossil fuel combustion, “also contribute directly to poor health,” the WHO notes.

“The true cost of climate change is felt in our hospitals and in our lungs. The health burden of polluting energy sources is now so high that moving to cleaner and more sustainable choices for energy supply, transport, and food systems effectively pays for itself,” said Dr. Maria Neira, the WHO’s director of public health, environmental and social determinants of health. “When health is taken into account, climate change mitigation is an opportunity, not a cost.”

The agency says the financial support available to “protect lives from the impacts of climate change” is “woefully inadequate”, with only about 0.5% of multilateral climate aid earmarked for health projects. “We now have a clear understanding of what needs to be done to protect health from climate change—from more resilient and sustainable health care facilities, to improved warning systems for extreme weather and infectious disease outbreaks,” said Dr. Joy St. John, assistant director-general for climate and other determinants of health. “But the lack of investment is leaving the most vulnerable behind.”