The U.S. State Department is undertaking a new review of the Keystone XL pipeline, virtually dashing TransCanada Corporation’s hopes of beginning construction on the US$8-billion megaproject in February.

“The analysis, formally known as a supplemental environmental impact statement, will look at potential effects on greenhouse gas emissions, crude spills, cultural resources, and the overall market—issues a federal judge cited when he declared the original assessment inadequate earlier this month,” Bloomberg reports.

In a November 8 ruling described by InsideClimate News as a “striking victory for environmental advocates”, U.S. District Court Judge Brian Morris concluded the previous assessment of the project “fell short of a ‘hard look’ at the cumulative effects of greenhouse gas emissions and the impact on Native American land resources,” Reuters states.

On Thursday, Morris gave TransCanada permission to continue with some pre-construction work that had been blocked by his previous ruling, “including project development work and stakeholder meetings,” the news agency notes, citing company spokesperson Terry Cunha. “It is not allowed to resume physical field work like moving pipe and equipment, preparing work camp sites, or undertaking road upgrades at this time.”

When Morris first issued his decision, environmental advocates “called it a major setback—if not a permanent defeat—for the long-contested crude oil pipeline. The Obama administration had determined that the pipeline was not in the national interest, and President Barack Obama had cited its potential climate impact in rejecting it.”

“This decision vindicates what we have been saying all along: Trump’s approval of this pipeline was illegal, violated environmental laws, and was based upon fake facts,” Indigenous Environmental Network Executive Director Tom Goldtooth said at the time.

With the latest developments, “it is too soon to say what the injunction will mean to the timeline of the Keystone XL pipeline, but we remain confident the project will be built,” Cunha told Reuters. 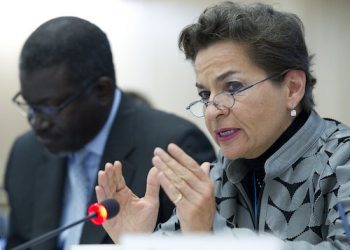 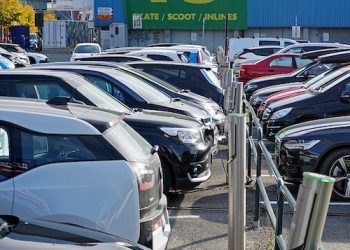