Greenpeace Energy Co-op Offers to Buy Germany’s Lignite Mines, Shut Them Down by 2025 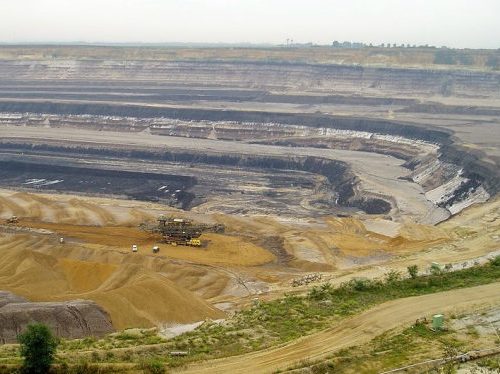 A utility co-op set up in 1999 by Greenpeace Germany is proposing to take over the open cast lignite (brown coal) mines now operated by German electricity giant RWE, shut them down by 2025, and replace them with 8.2 gigawatts of wind and solar projects.

The new capacity would replace about one-quarter of the power the Rhenish lignite currently provides.

Greenpeace Energy was set up as a legal co-operative, independent of the activist group that bears its name, and now has 24,000 members and 130,000 customers. It produces 100% of its electricity from wind and water power, CleanTechnica reports, in a post republished by the Institute for Energy Economics and Financial Analysis. It announced its takeover bid for the RWE lignite mines last week.

“What we propose is a huge chance for the Rheinische Revier—and brings us a big step forward in climate protection,” said CEO Sönke Tangermann. “Our concept is financially fair for all sides and designed so that redundancies can be avoided.”

The company plans to “shut down the various parts of RWE’s coal operations in the region—decommissioning the Hambach open-cast mine and the six oldest and least efficient power plant units in 2020, the Inden mine and a further six plant units in 2022, and the Garzweiler mine and three final units by 2025,” CleanTechnica writes.