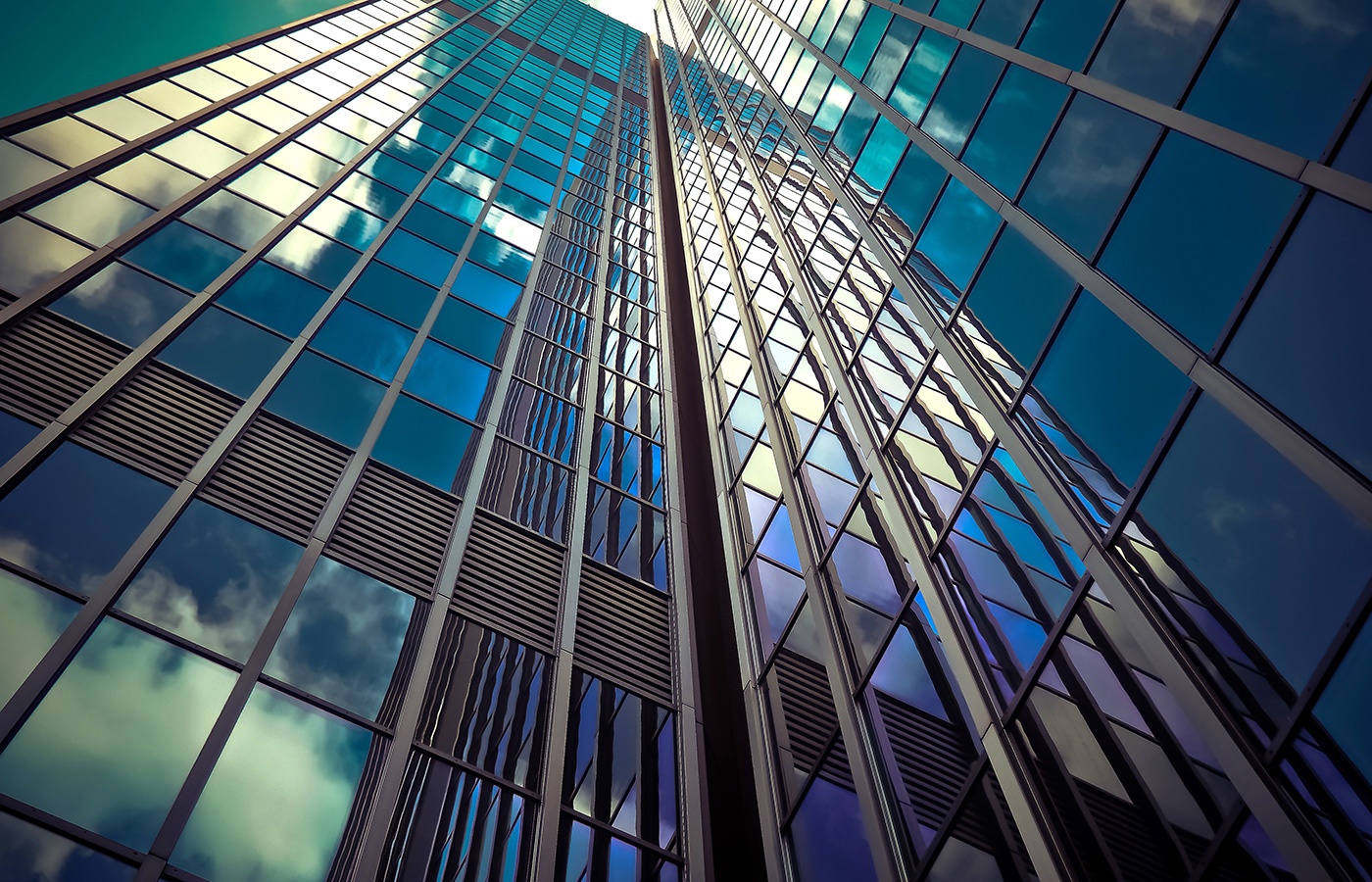 2018 saw major progress in the determined push for fossil fuel divestment and realignment of the world’s financial flows to drive faster decarbonization. But there was still more work to be done.

In September, just ahead of the Global Climate Action Summit in San Francisco, 350.org reported that the global fossil divestment movement had reached US$6.24 trillion in assets under management, a 120-fold increase over four years. And after years of seeing the campaign dismissed as impractical or unrealistic, there was a definite “said it couldn’t be done” tone to 350’s announcement. “Since it was first launched by students as a moral call to climate action in 2011, the fossil fuel divestment movement has grown tremendously in impact and scope, with new divestment commitments from a broad array of institutions ranging from medical associations, to religious institutions, to museums, which are dropping fossil fuel company sponsorships,” 350 noted. “In 2018, the movement also saw new growth outside the United States and Europe, with divestment commitments from Pakistan, India, Fiji, and Bangladesh.”

In the course of the year, Norway edged closer to a decision to drop the $40 billion in oil and gas stocks it holds in its $1-trillion sovereign wealth fund, the mayors of London and New York City urged their counterparts around the world to dump their fossil investments, and New York promised $5 billion in divestment by 2023. The Royal Bank of Scotland cut funding for Arctic oil and tar sands/oil sands projects and tightened up its loan criteria for coal. Irish parliamentarians voted to divest from fossil fuels, UK solar entrepreneur and advocate Jeremy Leggett said the iconic Lloyd’s of London was 25 years late in its decision to divest from coal, and the McGill University senate in Montreal voted in favour of divestment.

The big HSBC bank cut off investment in Arctic drilling, tar sands/oil sands, and most coal projects. The world’s biggest insurer, Allianz, dropped its coverage for coal projects, ING announced a new “science-based approach” to aligning its €500-billion lending portfolio toward the Paris targets, and the Financial Times called it a “welcome and logical development” that the insurance industry was backing away from coal and other fossils. “A pressing question,” the paper editorialized, “is whether there are some activities that the global insurance industry should not make possible. Climate campaigners are calling on insurers to stop providing cover for the coal industry, arguing that it is both a moral imperative and a matter of self-interest, given the rising costs to insurers of natural disasters and the havoc global warming could wreak on their business models.” An international campaign urged reinsurers to do the same, and the Institute for Energy Economics and Financial Analysis predicted that “other industrial behemoths” would follow the lead of Tokyo-based conglomerate Marubeni in stepping away from future coal projects.

Changing investor perceptions were pointing toward declining demand for oil. A big U.K. investment fund demanded that the chair of Loblaws resign over the company’s slow response to the climate crisis. Canadian banks were said to be swinging into action as investors demanded a closer look at the carbon risk in their portfolios, but 44% of Canadian companies were still failing to disclose that risk. Low-carbon stock indices were getting more mainstream attention from fund managers, and British Columbia faced scrutiny over its C$1 billion per year in fossil subsidies, largely devoted to building up its liquefied natural gas industry.

But against that uptick in activity, a Sierra Club report in early April showed private banks around the world, including Canada’s Big Five, increasing their fossil fuel investments by 11% and their tar sands/oil sands financing by 111% in 2017. A close connection to fossils was giving Canadian banks a continuing interest in the industry’s continuing growth, and too many big insurers were still undercutting the Paris Agreement with their coal and tar sands/oil sands investments. Multilateral banks were falling short as well, as dollars for fossil projects continued to flow, although the World Bank turned down financing for a new 500-megawatt coal plant in Kosovo, leaving the Kosovar government to seek financial support from the Trump administration.

The rewards for accelerated fossil divestment were clearly sweet. The Global Commission on the Economy and Climate concluded that the post-carbon transition would produce at least US$26 trillion in economic benefits through 2030, create more than 65 million low-carbon jobs, prevent 700,000 premature deaths, and deliver $2.8 trillion in government revenues in a single year. The second edition of French President Emmanuel Macron’s One World Summit delivered a flurry of new financing commitments during Climate Week in New York City, as an investor-led revolution began pulling financing away from fossil fuels. Environmental Defence climate and energy program manager Patrick DeRochie asserted that green investment and fossil divestment go hand in hand, and the CEO of the $300-billion Caisse de dépot et placement du Québec, Michael Sabia, urged big investors to get onboard a multi-trillion-dollar opportunity. Analysts expected breakaway growth for green bonds in 2018, and the Canadian Pension Plan Investment Board closed renewable energy investment deals in India and Ontario.