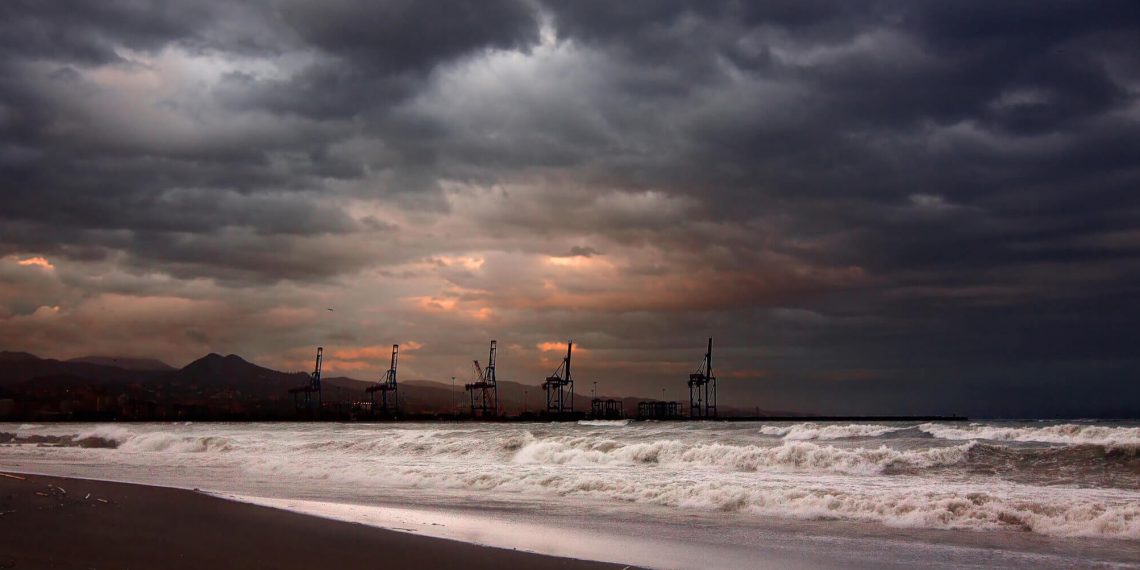 Cutting fossil fuel supply can help to limit demand, and more governments are deciding to phase out oil production, a new study finds.

LONDON, 29 November, 2018 – A growing number of governments are choosing to phase out oil production, reasoning that cutting the availability of fossil fuels can help to cut the demand for them.

The world needs to reduce greenhouse gas emissions as fast as possible, yes? And one of the main causes of the emissions is the burning of fuels such as oil, gas and coal? Right again. So the simple and obvious answer, these governments are deciding, is to stop the drilling and mining which extract fossil fuels.

That’s the argument examined in a report by researchers from the Stockholm Environment Institute (SEI). There’s already a growing movement to leave fossil fuels in the ground. But their study concentrates specifically on governments.

They say phasing out oil production could be the next big step in climate policy, thanks to an initial group of first-movers who’ve already taken the plunge.

One is Spain, which announced this month that it plans to completely decarbonise its electricity system by mid-century, a move which includes a total ban on all oil and gas exploration.

The SEI team outlines its findings in the journal Nature Climate Change. The authors will present their results in greater detail in the Polish city of Katowice on 5 December at this year’s UN global climate summit, COP24.

They focus on California as the possible next addition to this growing list of governments choosing to forego oil extraction. The study finds numerous benefits to restricting production, including not only reducing global emissions but also helping to revoke the “social licence” of fossil fuel producers – the public acceptance of their activities.

“Countries like France, New Zealand, Costa Rica, Belize and – just last week – Spain are sending a clear signal by phasing out oil production,” said Georgia Piggot, an SEI sociologist and co-author of the study. “The fossil fuel era needs to end soon, and governments need to have clear plans in place to ensure an orderly and fair transition.”

With California as a case study, the SEI report points to a resolution by the state’s Air Resources Board to “evaluate and explore” reducing the production of petroleum.

It finds that phasing out oil in California would reduce global greenhouse gas emissions by roughly the same amount as many of the other climate policies currently planned by the state. And, because most oil drilling there happens in the most pollution-vulnerable communities, phasing it out would have important environmental justice benefits as well.

“California is one of the top oil-producing states in the US, but it is also a climate leader. Restricting oil production would complement the state’s flagship policies, such as strengthened standards for clean power or energy efficiency.”

The study’s lessons apply to other states too. It concludes that governments that aim to demonstrate leadership and meet the Paris Agreement goals have “a number of policy options that can limit future production of oil and other fossil fuels, while delivering important global emissions and local environmental benefits.”

The Paris Agreement settled on a target that global temperatures should increase by no more than 2°C above their pre-industrial levels, with governments striving to keep the rise to just 1.5°C.

Peter Erickson told the Climate News Network that the scenarios published by the Intergovernmental Panel on Climate Change (IPCC) with its recent report Global Warming of 1.5°C provided guideposts to the SEI’s work.

“These declines could be accomplished most effectively with both demand and supply-side measures. That is our central point – that limiting fossil fuel production is an important complement to limiting demand.” – Climate News Network