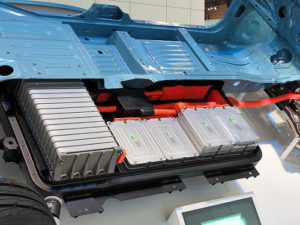 Battery manufacturing capacity in Europe is set to increase 20-fold over the next seven years, to output of 90 gigawatt-hours per year, according to an analysis earlier this month by Wood Mackenzie Power & Renewables.

The newly-announced facilities “would be on top of European manufacturing beachheads being established by Contemporary Amperex Technology, LG Chem, Samsung SDI, SK Innovation, GSR Capital, GS Yuasa, and Lishen,” Greentech notes. “The scale of many of these companies’ plans is significant,” although one major consortium involving about 20 companies and research institutions was abandoned last month.