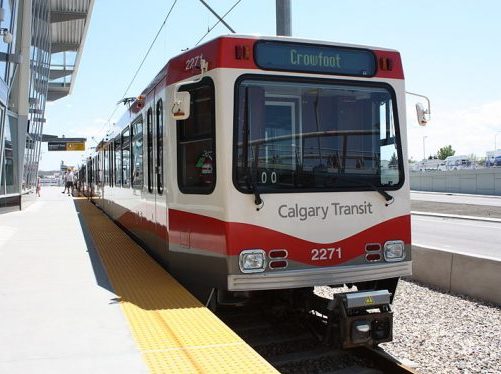 Councillor Jyoti Gondek told CBC the pilot could prove critical in enhancing residents’ faith in transit. “When you have a new community and you don’t yet know the patterns of behaviour of the residents,” she said, just introducing a full bus line can lead to frustrated would-be riders, empty vehicles, and money down the drain.

The on-demand system that Gondek and fellow councillor Shane Keating are promoting “would involve passengers in newer communities—where transit demand is insufficient—calling or using an app when they want to book a trip,” CBC explains. “The transit software would then create a route using the various passenger requests and tell them where and when they will be picked up.”

The system would ultimately connect riders with the closest transit station.

Gondek and Keating hope the proposed pilot for the north-central community of Livingston will reveal what kind of bus system would serve the interests of riders most cost-effectively: the traditional fixed bus stop/schedule model, or a more fluid one driven by demand response.