Family Planning Would Save 59.6 Gigatons of Carbon by 2050 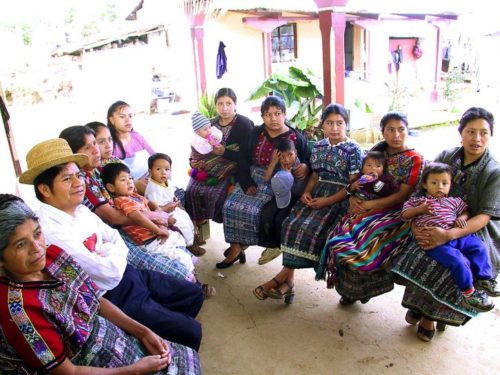 Family Planning places #7 in Drawdown’s list of climate solutions. It could reduce atmospheric carbon dioxide by 59.6 gigatons by 2050—and without it, a billion more people could be added to the world’s population.

Family planning has been seen as a controversial subject, especially when it is connected to climate change. But it’s ultimately about choice, empowerment, and socio-economic equality for women. In low-income countries, Drawdown states, 250 million women have expressed the desire to control whether and when they become pregnant, but do not have access to contraception. Increased access promotes gender equality, first and foremost, with the resulting greenhouse gas emission reductions as a notable co-benefit.

The lack of investment in family planning is stark. Drawdown points to a $US5.3-billion global gap in funding for women’s reproductive health care, and family planning only accounts for 1% of international development aid.

However, when countries do focus on family planning, the successes are remarkable. For example, in Iran in the 1990s, a voluntary program that included public education, the participation of religious leaders, and free access to contraception cut fertility rates by half in just a decade.

The Intergovernmental Panel on Climate Change (IPCC) officially recognized reproductive health care access in its 2014 report. The topic is still uncomfortable for many, but Drawdown emphasizes that family planning is not about imposing policies to lower the birth rate. It’s about women’s human rights, and the freedom to decide whether and when to start or expand a family.