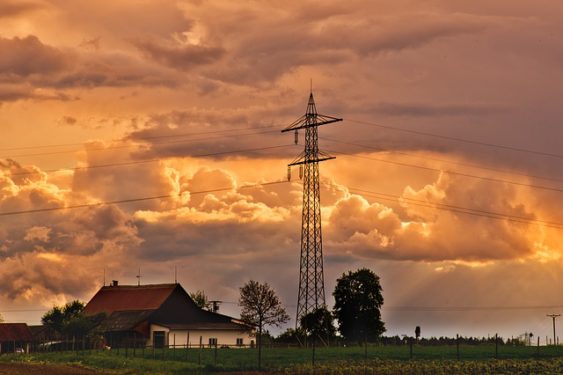 The American Council for an Energy-Efficient Economy (ACEEE) is taking a short victory lap for efforts to boost efficiency in the country’s electricity system, after a U.S. government agency reported demand reductions accounting for half of the sector’s greenhouse gas cuts since 2005.

“The report shows that policy-driven energy efficiency since 1990 has become the third-largest electricity resource in the United States,” ACEEE states. “Without it, we would need the equivalent of 313 additional large power plants to meet the country’s energy needs. If savings from appliance standards, utility programs, and building codes reached their full potential, they would become our nation’s largest electricity resource by 2030, providing a wealth of benefits.”

Senior Research Director R. Neal Elliott points to a 2016 ACEEE report that showed the U.S. economy continuing to grow while electricity use plateaued.

“Our research has also found that energy efficiency holds the potential for even greater CO2 emission reductions in the future,” he writes. “It can contribute at least half of the 80% reduction by 2050, which many consider the necessary contribution from the United States to meeting climate goals, while growing the economy and saving consumers money.”